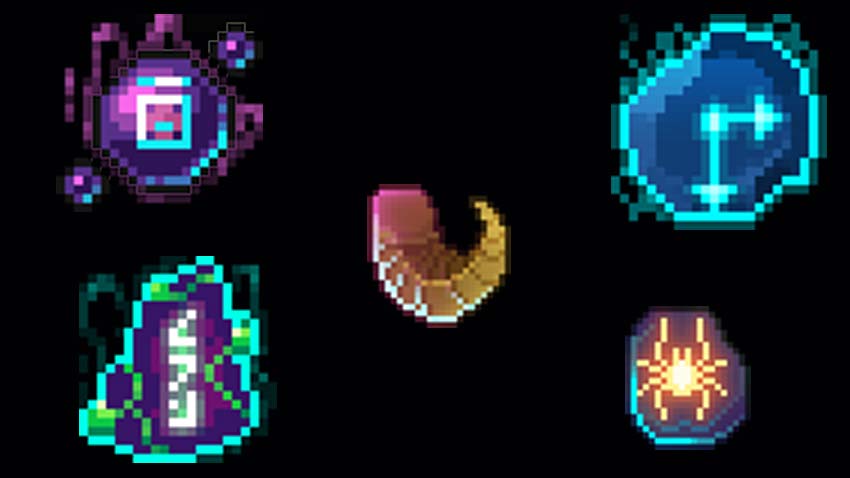 You’re going to need more than just some deft dodging skills and a quick trigger finger when Dead Cells launches properly next week. A ganrly mix of Castlevania’s best symphonies and the unending grim challenge of Dark Souls, Dead Cells hides within its castle walls numerous secrets that can only be reached with the most arcane of magic: Runes.

Scattered throughout Dead Cells are these mystical stones, ancient chunks of mystical stone that can unlock new areas and treasures for players. You’ll also have to fight for them, usually facing an Elite-level enemy who’ll be a bastard to deal with, so come prepared. Where do you find them? Right here! 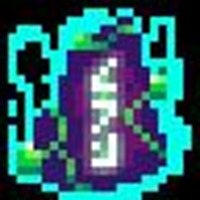 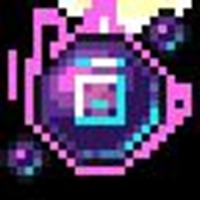 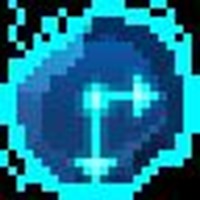 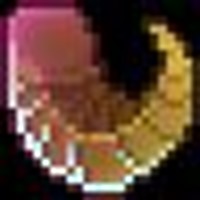 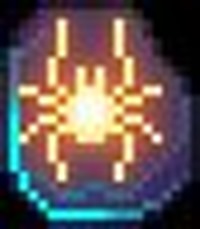