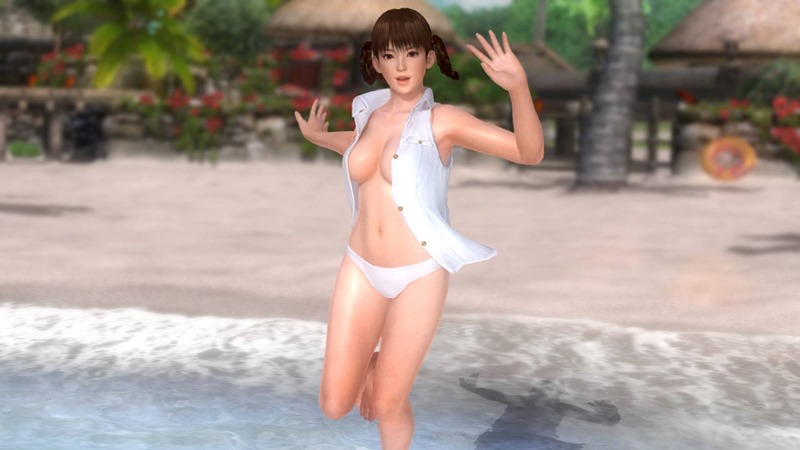 When the topic of sexism in games is brought up the shining, textbook example of where characters are overly sexualised is normally the Dead or Alive series.

This is the fighting game series that created a beach volleyball spin-off which only featured the female fighters of the series in bikinis and…well take a look for yourself.

It does need to be remembered that he left Team Ninja under rather unpleasant circumstances back in 2008 and that he also goes on to state that everyone is a bit perverted which is why he made the aforementioned Dead or Alive Xtreme.

“Everybody is a little perverted; even I’m a little perverted,” he told Orochinagi. “But, it was for that very reason I created DOAX [Dead or Alive Xtreme]; in order to target the people who wanted something a little bit more casual and sexy but at the same time keeping that tone separate from the ‘fighting game’ that is DOA. DOA is now a total mess”