According to the post, there is not much information on it at the moment except that it will be pretty much exactly the same as the console and PC versions and that it is a part of a plan from EA to bring more “core” titles to the Wii, which in my opinion is a great idea, because I am tired of looking at cute little happy people every time that I switch mine on.

More after the jump.

I know that you must all be wondering if the game is going to be coming out with Party Play options, the truth is that we don’t know just yet. What I think would be awesome is if there was a party play mode where you get to be the aliens. You could team up against the hero, and you all have to try and dismember him as fast as possible, with bonus points given to anyone who gets creative with his body parts.

Now that’s a guy that I would buy. In the likely case that it doesn’t happen, we can basically just expect the current version of the game with bad graphics and the need to waggle the wii-mote every two minutes. 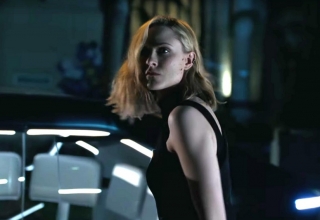