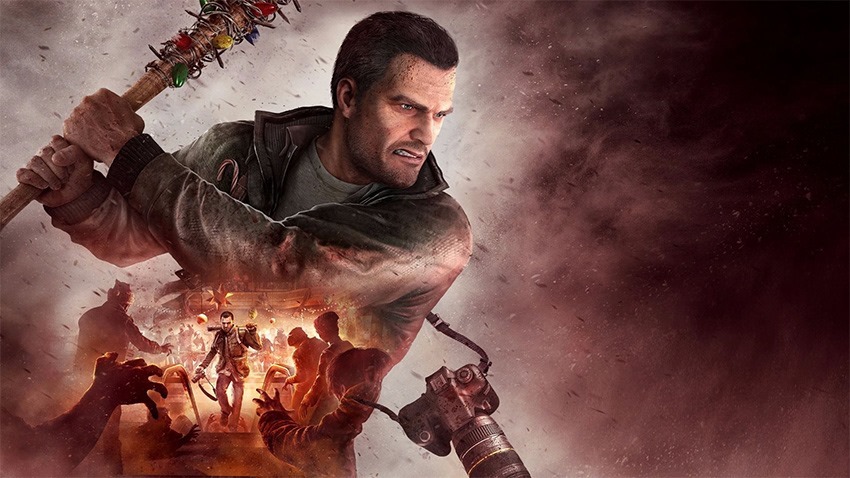 Dead Rising 4 was a decent game. It’s yuletide zombie-filled sandbox was a lot of fun to dick about in, combing all manner of junk to create ridiculous weapons and outlandish vehicles. What it wasn’t, was a good Dead Rising game. It just didn’t have the dread and tension it should have. You could reasonably argue that there hasn’t actually been a good Dead Rising game since the first one.

While that game had its share of whacky and irreverent humour, it also had a palpable sense of dread thanks to the persistent timer. For whatever reason, the Dead Rising developer just hasn’t been able to capture that same spirit in the sequels. They may never get the chance.

Capcom has revealed that it will incur a staggering loss of 4.5 billion yen (that’s around $40 Million) after the termination of untitled projects at Dead Rising developer Capcom Vancouver.

“Capcom Co., Ltd. (Capcom) announces that it expects to record losses from the termination of development projects in its consolidated financial results for the six months of the fiscal year ending March 31, 2019 (April 1, 2018 – September 30, 2018).

Capcom Game Studio Vancouver, Inc., a consolidated subsidiary of Capcom, primarily carries out development of home video game software for markets outside of Japan; however, Capcom is currently reviewing the allocation of its development resources that support the production of world-class content.

In consideration of this process, as a result of reviewing titles in development at Capcom Game Studio Vancouver, Inc., Capcom now expects to record losses from the termination of development projects of approximately 4.5 billion yen under cost of sales in its consolidated financial results for the six months of the fiscal year ending March 31, 2019.”

Capcom hasn’t yet announced Dead Rising 5, but given that Capcom Vancouver killed off its mobile Pocket Fighter to focus on Dead Rising, it’s likely that they were working on the next game in the franchise.

“As the studio is dedicating its focus to our flagship Dead Rising franchise, we have decided to sunset Puzzle Fighter,” the studio said in April this year.