Home Gaming Denuvo has been cracked 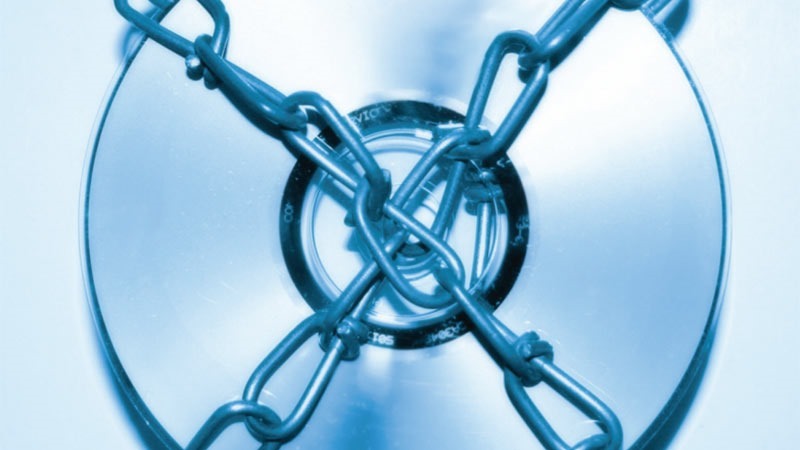 When it comes to DRM, Denuvo’s the newest kid on the block. The tool, aimed to keep pirates at bay was at the centre of controversy when Russian hackers claimed that they way it worked – by constantly rewriting the EXE file to protect it from tampering – would severely degrade SSD lifespans, though it was later found to be quite untrue. It’s been a fairly successful one, keeping games like FIFA 15 and Lords of the Fallen safe from pirates for months.  Rumours suggested it would be used with the PC version of GTA V. It has now been cracked.

It’s also the DRM that’s keeping pirates from slaying dragons in Thedas in Dragon Age: Inquisition. A group of Chinese hackers who really want to play Dragon Age but don’t want to pay for games has undone Denuvo, claiming that they’ve successfully circumvented the system.

Expect cracks for all Denuvo games to start flooding the internet. In fact, there’re cracks for Lords of the Fallen already doing the rounds, and according to anecdotal evidence, cracking the game actually increases performance. While piracy sucks and consumers should pay for the games they play, it sucks even more when DRM systems cause more issues for consumers than they do for pirates.

I suppose for publishers, that month or two of uncracked games was worth it in their eyes, even though sales of FIFA 15 on PC aren’t significantly higher than 14’s.

According to Denuvo itself, it’s not really a DRM solution, but rather one that helps protect DRM solutions.

Denuvo Anti-Tamper technology prevents the debugging, reverse engineering and changing of executable files to strengthen the security of games. It is not a DRM solution, but rather, Denuvo Anti-tamper protects DRM solutions, such as Origin Online Access or the Steam license management system, from being circumvented.

The license management from Steam or Origin grants legitimate consumers access to the game and our Anti-Tamper solution ensures that these DRM systems are not bypassed.