Home Gaming Desktop Dungeons is coming to tablets on May 28 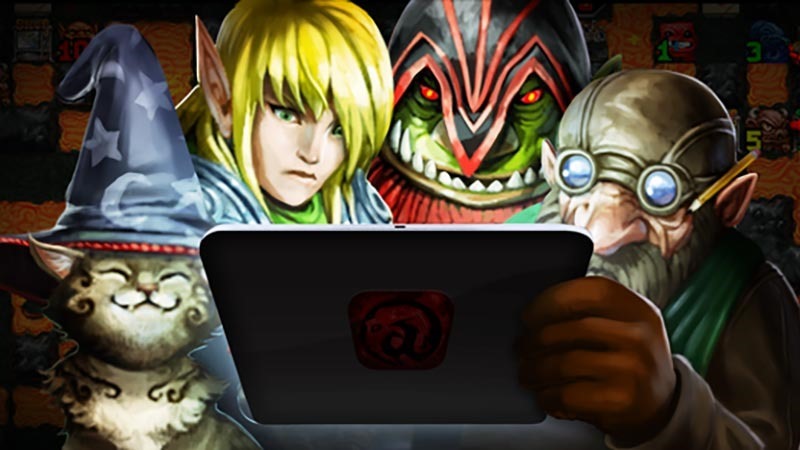 Desktop Dungeons, the maths with a GUI game from local developers QCF is game that we’ve always felt would be perfect for tablets. At Gamescom last year, we got to fiddle with an early version of the tablet-bound game. Back then it still had some control and UI issues resulting from its port from Desktop to mobile. That has all, presumably, been sorted, because the tablet version of the game now has a release date.

According to QCF production artist Dorianne Dutrieux, Desktop Dungeons breaks free from the confines of the Desktop to grace your tablet in less than week. It’s coming on May 28. The other concern we’ve had for the portable version is pricing – but it seems that it’ll be well priced, too. It’ll be $10, and will be available on both Android and Apple devices.

$10 is more than fair, considering it quite literally gives you infinite gameplay.

Yes, we’re expecting daily doses of toilet-bound pins and needles too. The game will feature cross-save compatibility with the Desktop version, which was recently updated to include all manner of new things like new quests a new building, new classes, and 34% more goats.