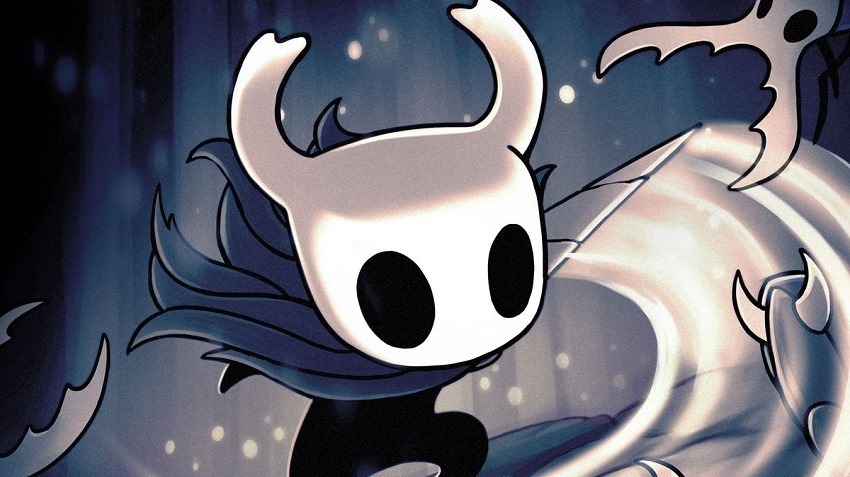 Hollow Knight is an exceptional game, filled with challenging combat and a map that is so large you can only help but marvel at its intricacies and design throughout the 30-hour adventure. Hallownest is a maze of intertwining caverns and dangerous swamps, with each area bringing with it its own unique dangers and challenges for you to overcome. It’s a delicately balanced ecosystem that drives the curiosity Hollow Knight expects you to foster, but it also could’ve been much bigger at one time.

Speaking to Game Informer about the development of the seminal indie title, developers Team Cherry revealed that Hollow Knight originally had an additional area that was cut at the last minute of development. Named Boneforest, the southern area was one of the largest in the game before getting the axe, filled with lava and dangerous new enemies that would challenge you near the end of the game. It also had connections to other smaller areas that Team Cherry decided to cut in the interest of player time, a decision which they believe was the correct one to make.

“We removed one large area from the game, the Boneforest. It was a huge later-game area filled with lava. Cutting it was tough at the time. It seemed so cool! But it was totally the right thing to do. William and I were already slammed with all the other enormous areas to build, and they all would have suffered for Boneforest’s inclusion.” 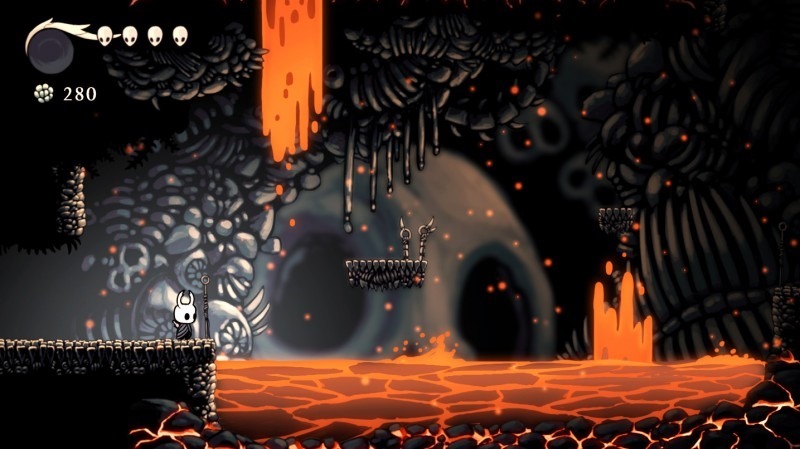 That makes sense, given how much detail is already present in every single other area in Hollow Knight. There’s a distinct difference between the royal honeycombs of the beehive nest, and the dark, eerie catacombs of the spider-laden Deepnest. Deepnest itself was also altered before release, with the large area actually envisioned to be far more sprawling than players might remember it to be now. All of these changes were made to ensure that pacing wasn’t an issue, as Team Cherry worried about a never-ending stream of content that would eventually wear the novelty thin.

Boneforest looks incredible though, and I selfishly wish we could’ve explored it in some capacity. But given the success of Hollow Knight and its post-launch DLC, it’s not out of the question that we could potentially see it at some point. Or not, given that Team Cherry hasn’t yet detailed what’s next for the duo.