Home Gaming Destiny 2: Where is Xur (and whats he got for sale?) – 26 January 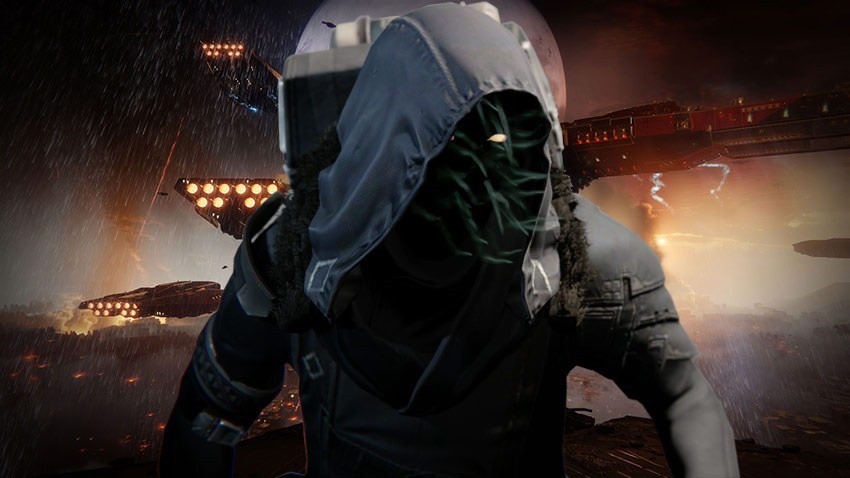 This week you can find Xur on Titan, in The Rig. 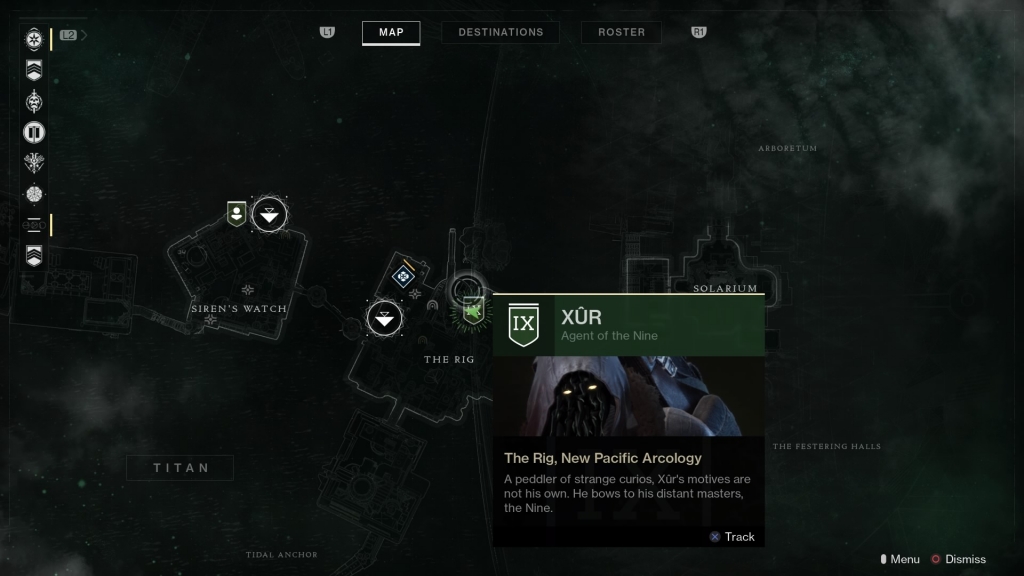 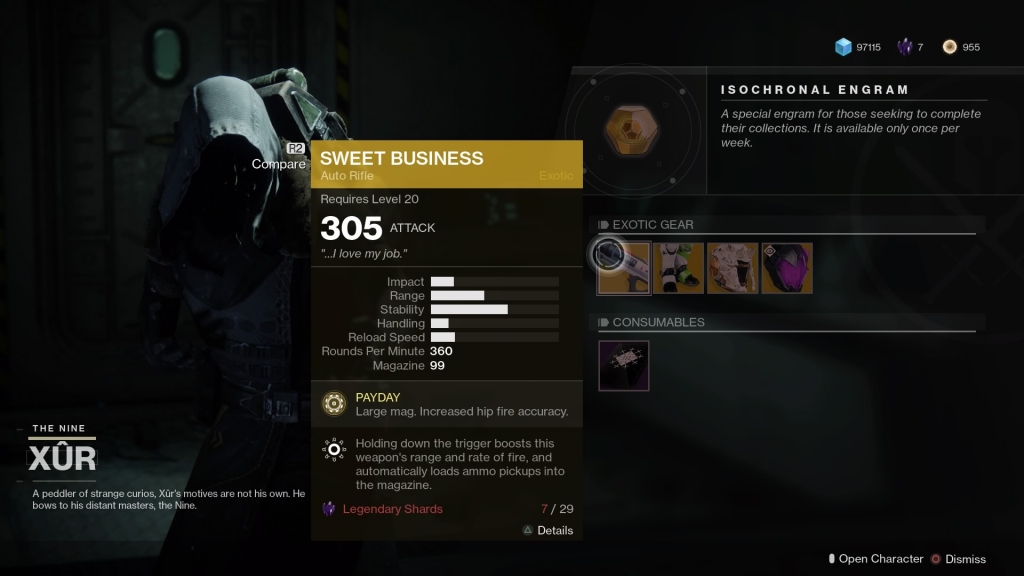