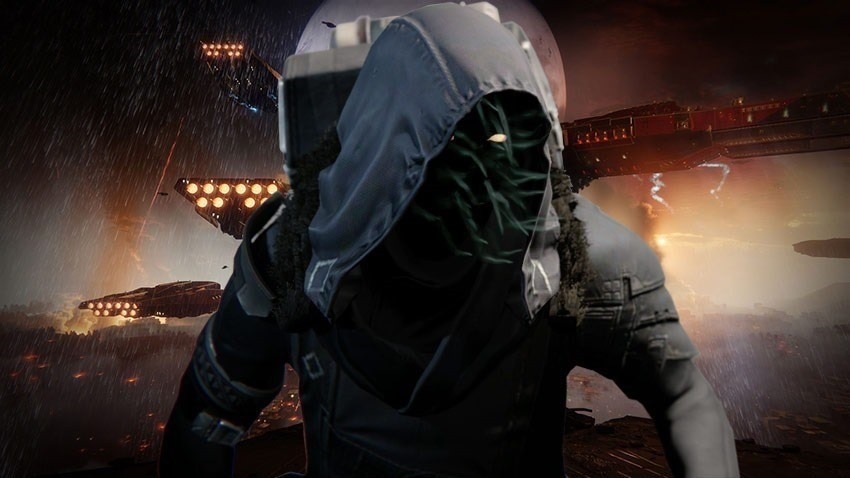 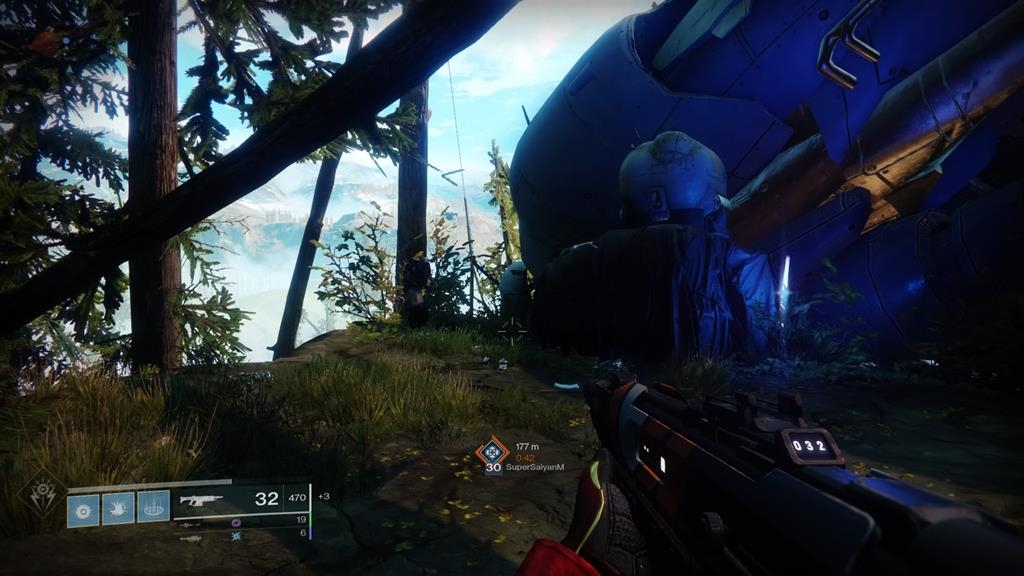 This week you can find Xur on Earth, in the Winding Cove. Here’s what he has for sale this week: 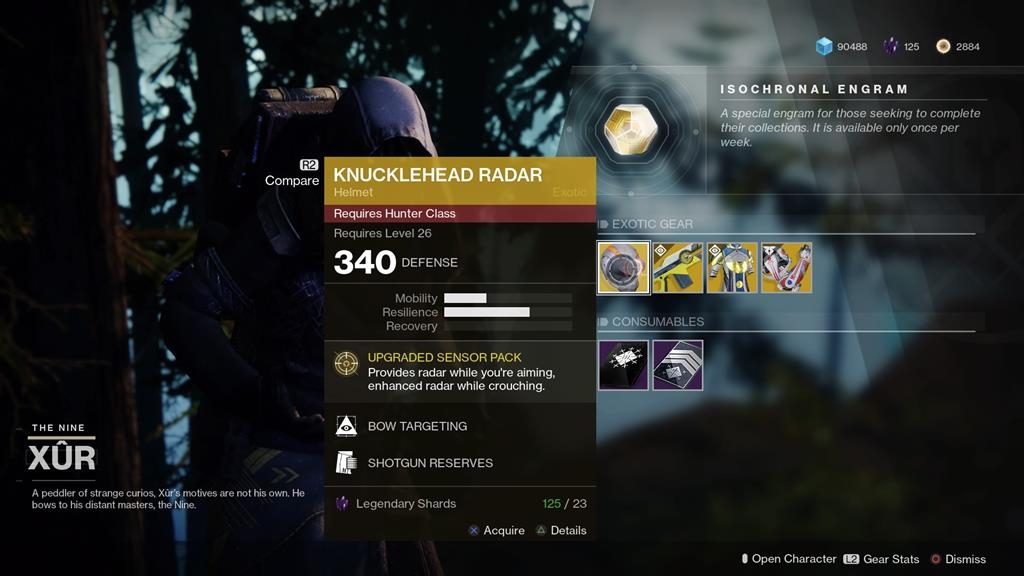 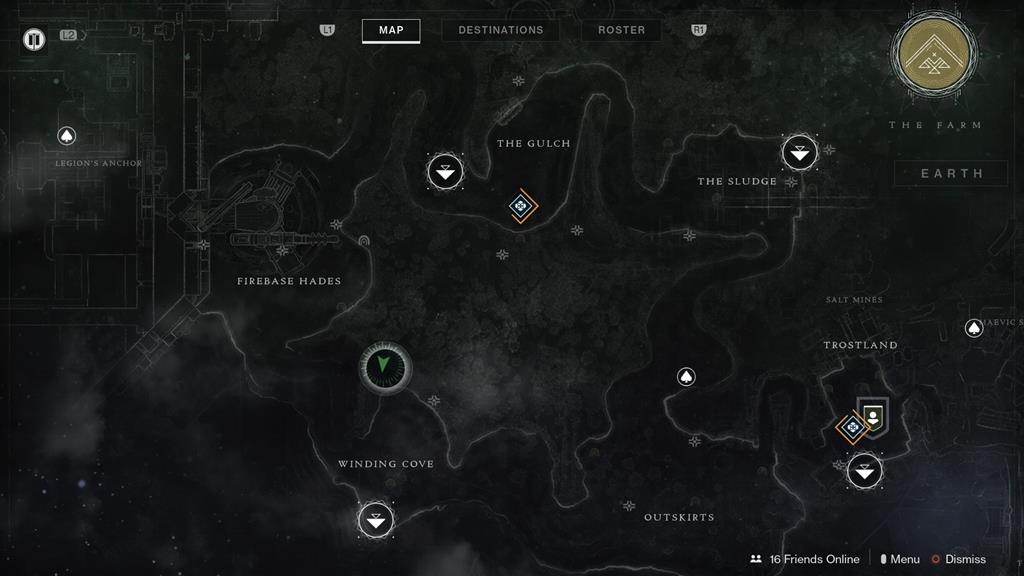