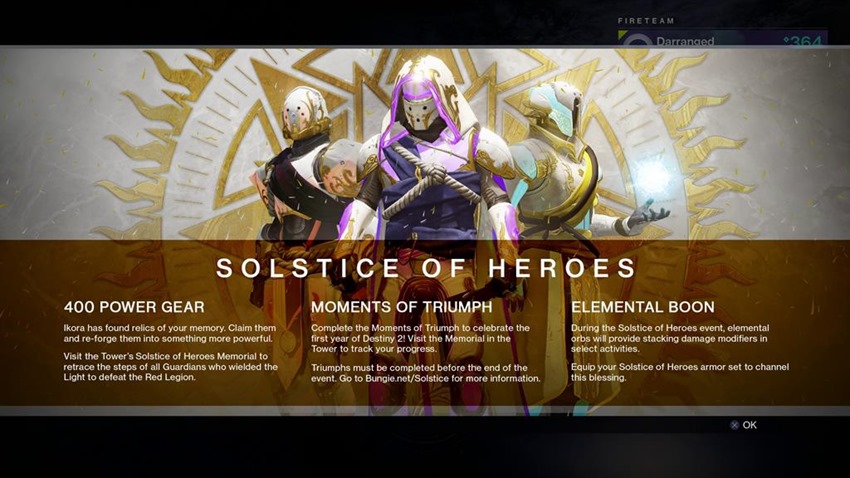 The Solstice of Heroes has kicked off, and if you just beamed on down to The Tower in Destiny 2, you might have noticed that everyone is dressed in armour that looks like it just went ten rounds with Ivan Drago. There’s a good reason for that, as just about every Guardian around is looking to get their hands on some Resplendent armour. 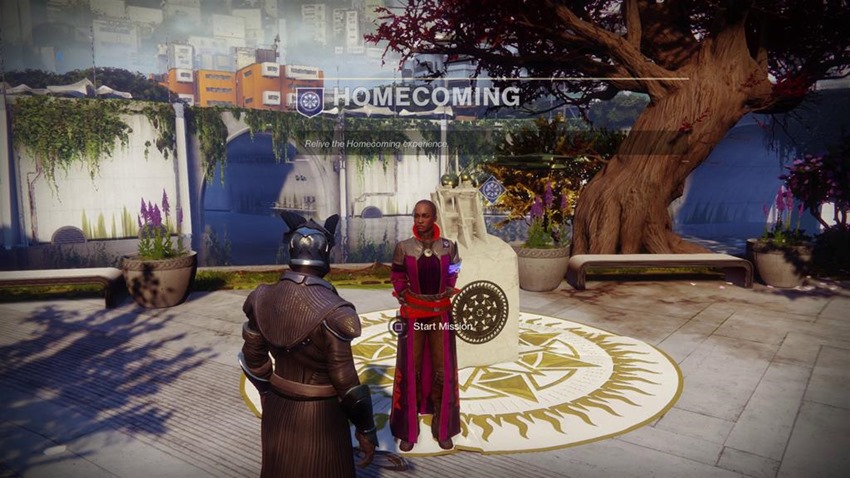 To do just that, the armour itself needs some fixin’. Taking on fellow Guardians in the Crucible, notching up super kills and collecting elemental orbs all add up to milestones that can be used to forge some legendary new armour. The biggest step in this process however? Completing each of the five Redux missions that task Guardians with reliving the key moments of the Red War that began the saga of Destiny 2. 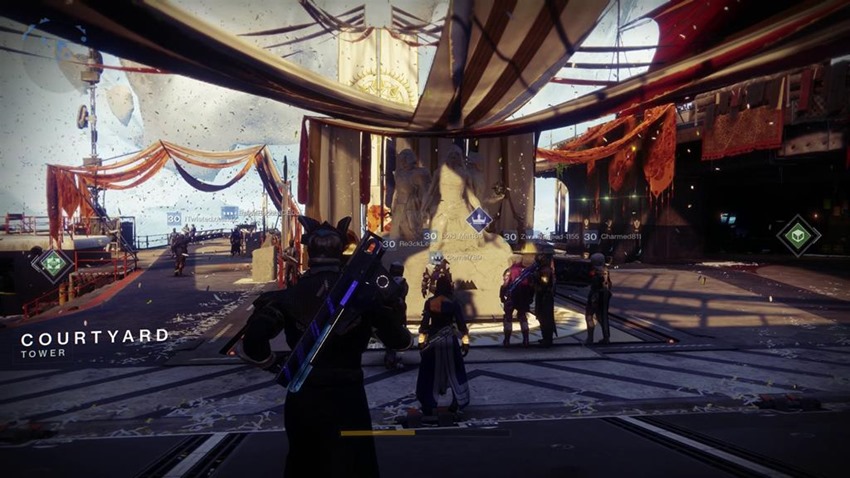 Only, they’re kind of harder this time around. 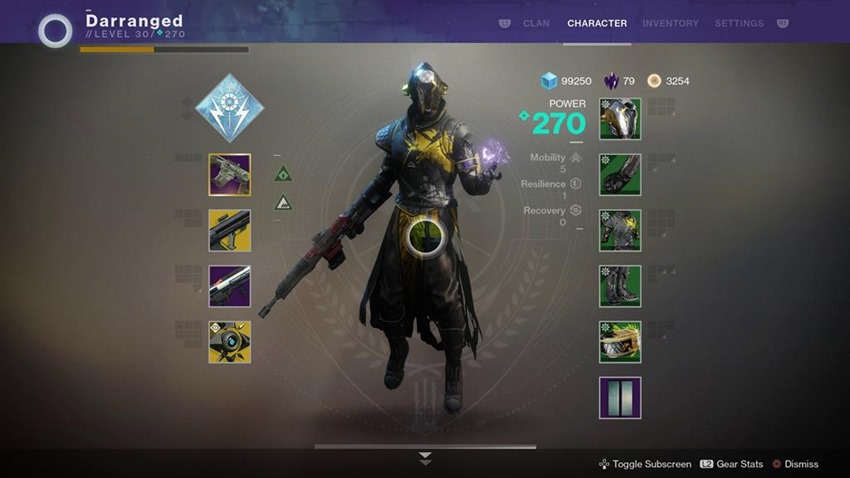 Instead of simply upping the light level requirement and allowing the missions to play out as normal, Destiny 2’s Redux adventures operate like a remix of familiar themes instead. Take for example Homecoming, which doesn’t just set the tone by dropping more mini-bosses and Ultra-level Red Legion foes on you, but also changes where they appear and when they strike. Hell, right from the start, you’re already facing a high-level Red Legion commander and you just started the adventure: 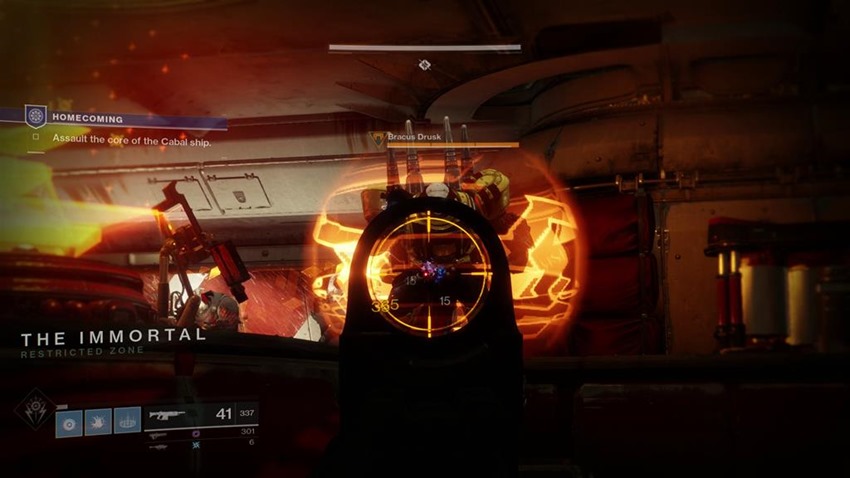 Another example, is Spark. Originally, this was the mission where Guardians had to scrape by without their light and slowly reclaim the power that they had lost to Dominus Ghaul. With the Light restored and Guardians now wielding deadlier weapons, Spark dials up the challenge by having you face a Walker tank when you first transmat in: 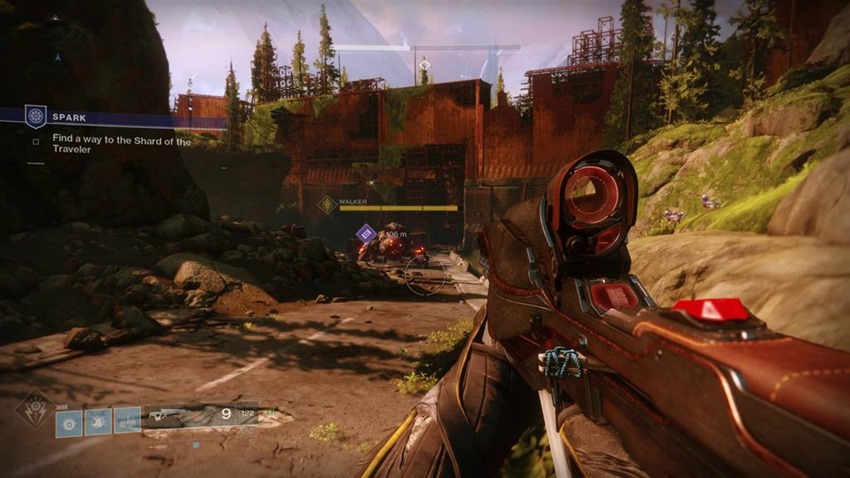 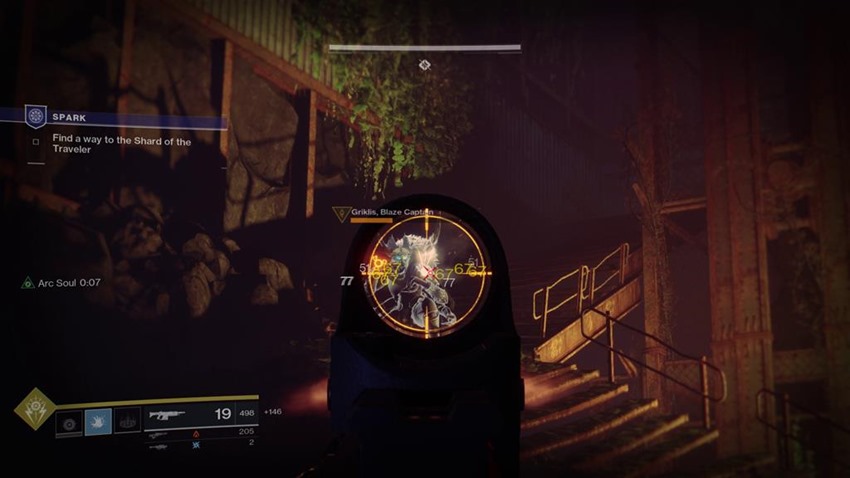 And an army of bastard-coated bastard servitors who split into smaller bastards upon defeat and begin hammering the cramped environment with void blasts. Prepare to wipe out plenty in these missions. I friggin’ love it though. It’s a new challenge in Destiny 2 that’ll keep the fires burning until September’s launch of Forsaken. 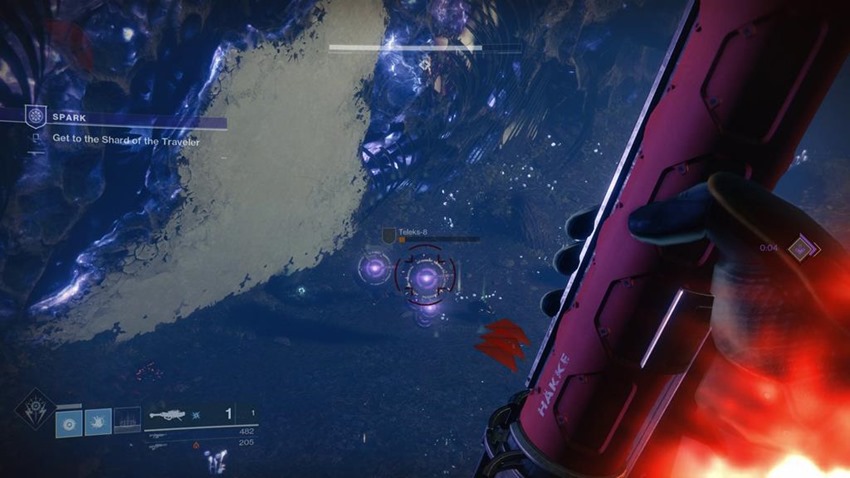 Throwing in new Bounties to pursue for in-game gear (and a T-shirt!), makes the grind a touch more palatable, but it’s safe to say that if you hate Destiny 2’s particular focus on kills for skills then Solstice of Heroes won’t sell you on the quest for slightly better armour and toys. I’m still carrying that torch though. I’m reliving some of the finer moments of an otherwise uneven narrative, that cuts off all the fat and just goes full steam ahead into moments of glory that defined Bungie’s take on humanity’s future in a hostile solar system. 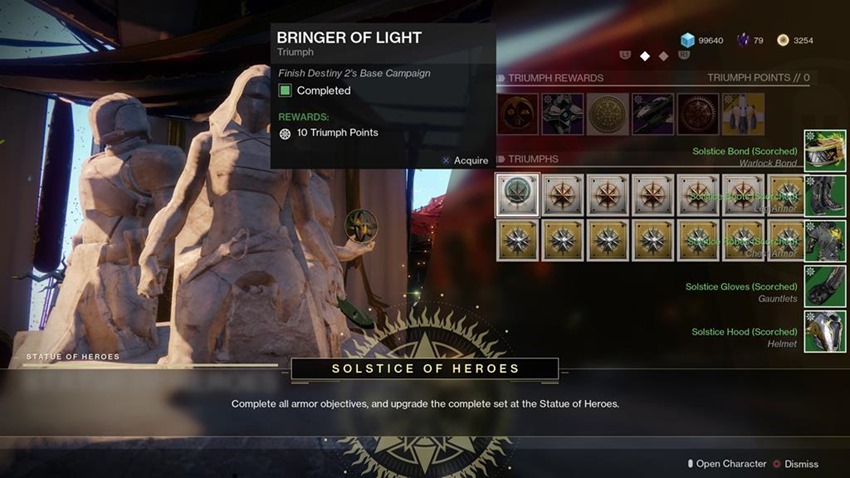 It’s the Awesome Mix Vol. 1 of a saga that is still in its infancy, that is hungry for fans to return to the fold and bring back new recruits with them as Destiny 2 prepares to gamble everything on a new direction for the franchise that aims to restore the game back to the daily hobby that it was meant to be. That, and I’m just really happy to be driving a tank again that Cayde-6 would kill for.