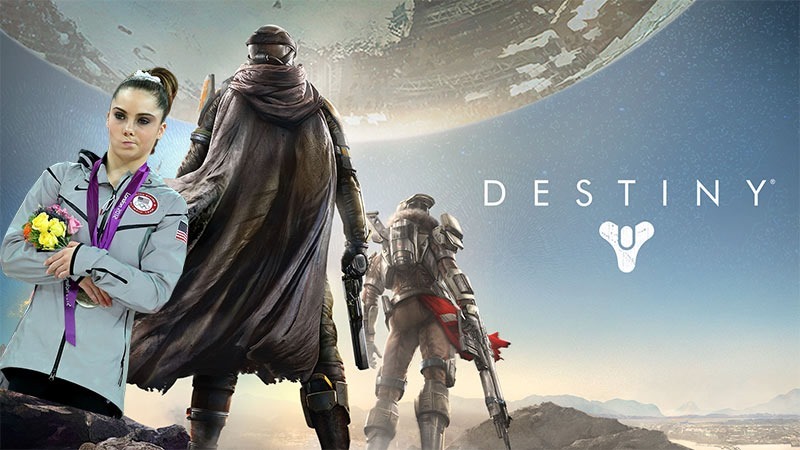 We previously told you that thanks to expectations, Activision had sold 500 million Dollars worth of stock in to retailers. Yesterday, Activision was proud to announce that its grindy, epic space loot-a-thon had sold through – that means sold to customers – $325 Million worth of that stock in just five days.

That officially makes Destiny the biggest selling new IP in the history of video games, and is frankly an achievement worth celebrating.

“Destiny fans played more than 100 million hours of the game in the first week. That’s on par with the engagement levels of our most popular Call of Duty games, which obviously is an industry leader,” said Eric Hirshberg, CEO, Activision Publishing.

“Millions of gamers are having a great time playing Destiny and can’t put down their controllers. And this is just the beginning. Destiny is a platform that will grow and evolve and we will continue to work closely with our partners at Bungie to bring a long line of new experiences and content to life in the game.”

That’s good news for Activision and Bungie, who’ve invested a lot of time and money in to making Destiny a household name.

It’s not good enough for investors though. It’s come to light that since the announcement, Activision’s stock has actually dropped. In the past week, Activision Blizzard stock has lost over 10% of its valuation from an all-time high on the day that Destiny was released.

Because it didn’t sell out, and there’s $175 million worth of stock sitting in warehouses around the globe, it’s dropped from $24.18 per share to around $21.52. The effect of that is that Activision-Blizzard has had $1.5 billion wiped out from its market cap.

It’s frankly ludicrous  – but this is how the people who fund the big games we play work. Remember, this is a planet on which 3 million sales of Tomb Raider in a month was considered a failure.