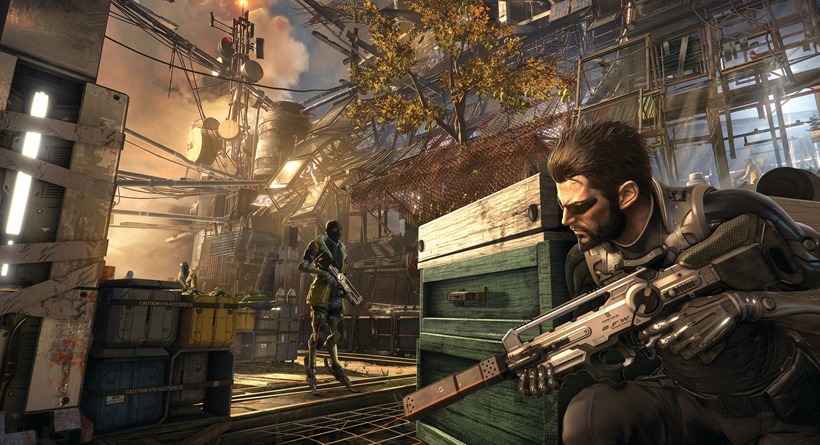 I mean, who adds Renaissance art influences, a kickass soundtrack and a truly engaging story to a game? MADNESS! Fortunately, those naysayers were idiots, and the Deus Ex prequel was a hit.

But it wasn’t a perfect hit. If there’s one thing that Deus Ex: Human Revolution never really managed to nail, it was gunplay. While using firearms was a last resort in that game, there were times where negotiations with bullets were unavoidable.

But when it came to slapping some iron in your augmented palms, the core gameplay in that department was lacking, to say the least. Gunplay was clumsy, stiff and not exactly fun. And that’s something that has been worked on in Deus Ex: Mankind Divided.

“We really invested in it because we felt that we weren’t really happy ourselves with how shooting handled in the last game, or the combat in general,” Deus Ex: Mankind Divided Producer Olivier Proulx said to RPGSite. 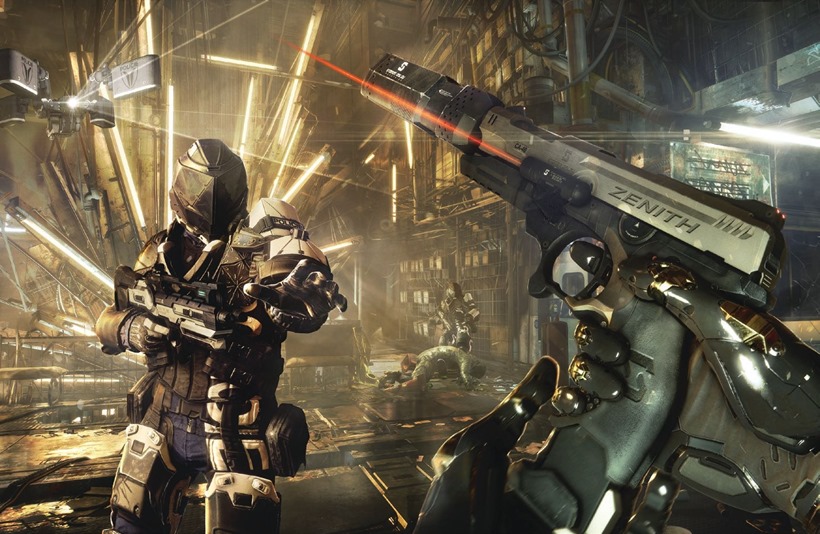 Now it’s a far more viable option. For a player that likes a mix of both – for a stealth predator type – now I can have more fun with the game. The augmentations are much more fluid to use, easier to control, and well-integrated with Jensen.

That all ties into the character progression system of the game, where Adam can invest Praxis points into the skills that he wants to improve upon. Like in Human Revolution, where I spent most of my points toughening up my hacking skills so that I could send nasty chain emails to the tank-like bosses.

“Praxis points will be back obviously; it’s a really tight balancing act to make sure that we give the right amount of Praxis points and experience points so that the player can use them to unlock different types of abilities without overpowering themselves,” Proulx explained. We have a wide range abilities, and they’re always all available to the player, so it’s always down to player choice of what they want to spend their points on rather than us gating things behind one thing or another.

For us, it’s really about balancing the game so that players can go deep enough into whatever particular play-style they want, but ensuring that by doing so they aren’t locking themselves into that one play-style – we want to ensure throughout that the player has access to everything.

Each level in Deus Ex: Human Revolution had multiple paths with which to work through. If players wanted to stealth their way around, they could. If they wanted the skop,skiet en donner, that was also on the cards. Expect even bigger stages with more options however, in Deus Ex: Mankind Divided.

“Our levels are bigger now. That means that there’s a lot more ways to approach and explore each level, and the sheer size and scale we have now allows our designers to set up the AI and NPCs in really different ways so that it’s an interesting puzzle for the player to tackle,” Proulx said. 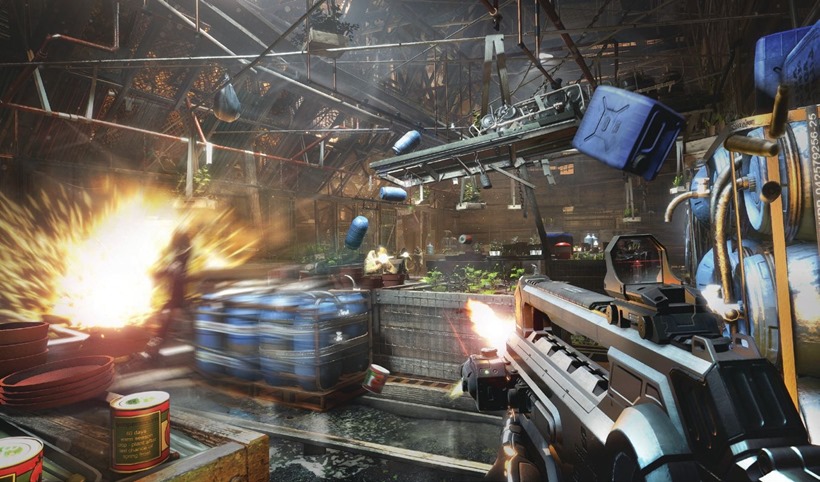 We also have some really cool new abilities in stealth and the cover system is back, but now you can move fluidly from cover to cover, where in HR it was a lot more difficult and less seamless.

We have the Icarus Dash that lets you get around more quickly; there’s more verticality in levels – we feel that all these different changes add up to offer more of a challenge and offer a great variety in stealth.