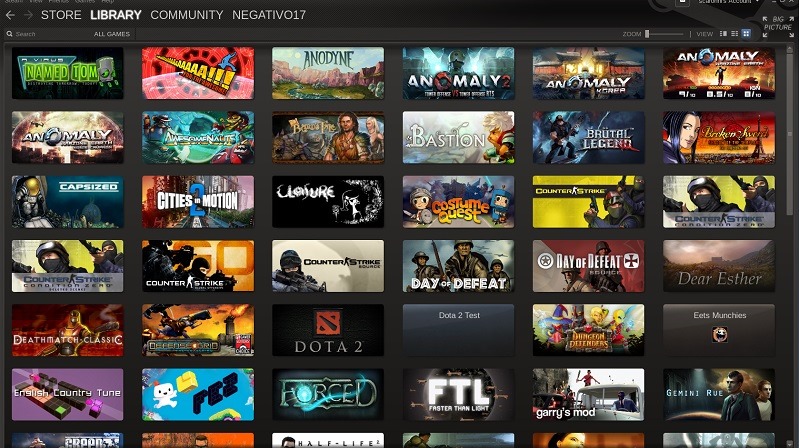 The Games Developers Conference is taking San Francisco by storm in March, allowing the top developers from around the world to meet up under one massive roof. It’s also a great time to get some insight into the industry, with 2000 developers being survey as part of the traditional pre-GDC “State of the Industry” poll. And just like last year, the PC still reigns as favourite.

Out of the 2000 developers interviewed, 56% of them are working on a game for PC, a 3% rise from the same survey last year. A staggering 50% of them are also developing games for mobile, which happens to far outweigh the number of games coming to console. Only 26% of the developers surveyed are making a game for PS4, while 22% are working on ones for the Xbox One. That’s less than half of PC, and nearly as much in comparison to mobile.

That doesn’t mean console development is in a recession though. In fact, the opposite is true. While PC and mobile reigned as favourites, it was the Xbox One and PS4 that showed the most annual growth. During the same survey last year, only 14% of the developers polled were working on PS4 games, while only 12% were working on the Xbox One side. That’s a massive jump in one year, and shows that the new consoles are definitely catching in terms of popularity.

The survey doesn’t only take into account exclusives, which means that a lot of these games could be coming to all platforms. It’s unsurprising to see PC still out in front though. The ease of access that platforms like Steam provide is a huge draw, and one of the reasons the PS4 lost an exclusive title last week. Until consoles have far less legal hops to jump through, I don’t see the favouritism swaying.

As a final kicker, 21% of developers stated that they made most of their profits through microtransactions, a hefty 8% more than those who said the same for retail sales. That’s the state of our industry currently, like it or not.