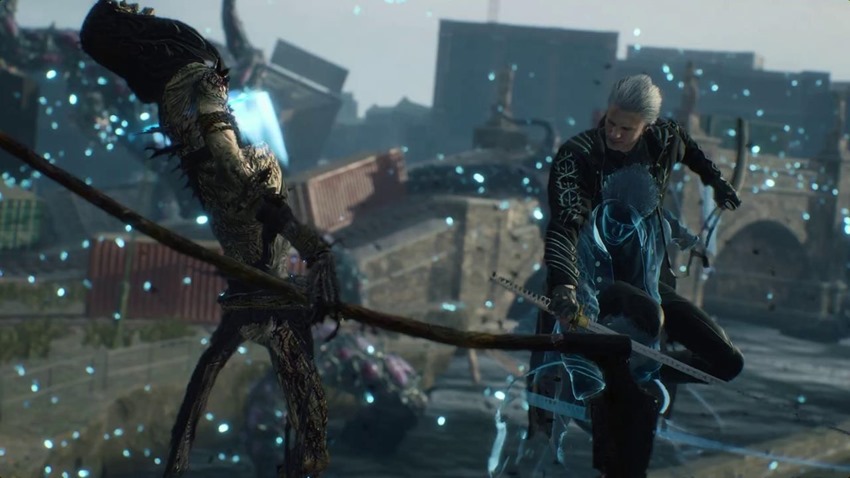 We’re at that part of the console cycle where current machines are knocking on death’s door while clutching a collection of games that pushed their hardware to the absolute bleeding edge. Out of all of them, Devil May Cry V may just be the most gob-smackiest one of the lot. When it came out in 2019, it was a showcase for the graphical work that Capcom had slapped together during its current renaissance, an explosion of style and substance on a visual level.

Plus I still find it amazing how the clothing in the game exists as its own entity. No clipping into the character models or stretching like bio-organic Batman armour like a Destiny guardian. Anyway, that experience is getting a hefty upgrade on PS5. Devil May Cry V Special Edition not only makes Dante’s infinitely cooler and swifter brother Vergil playable, but you’ll be able to slay demons at lightning-fast frame-rate.

The special edition runs at 4K 30fps out of the box and with ray tracing enabled, or you can pop the resolution down to 1080p and watch the madness unfold at 120fps. “As soon as we got PS5 dev kits in our hands, our team began kicking the tires to see what kind of performance we could wring out of it,” Capcom producer Matt Walker explained. 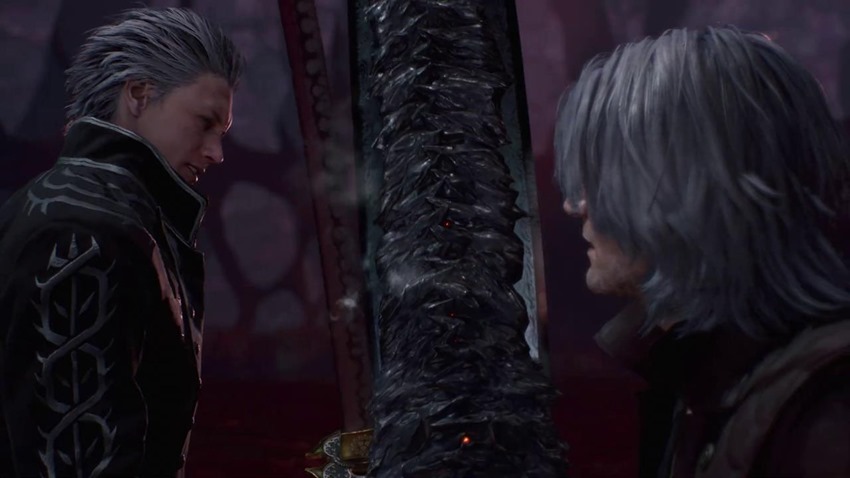 The first thing that caught our engine team’s attention was the hardware’s new ray tracing capabilities. PS5’s ray tracing architecture gives us the ability to render DMC5SE’s stunning graphics with even more realistic lighting – allowing the engine to calculate light bounces, and therefore draw truly dynamic reflections and provide even more realistic lighting and shadows. Up until now, our artists have always had to create approximations of reflections by hand to achieve that effect – but the ray tracing architecture in PlayStation 5 gives us “more power” to provide true reflections in real time.

The new Turbo Mode cranks up Devil May Cry 5’s action to 1.2x the normal speed, which Walker says nails the “sweet spot” between speed vs. controllability. There’s also a new challenge mode for the regular game, called Legendary Dark Knight difficulty. “This is a difficulty where each encounter provides multiple times the enemies compared to the other difficulties, which makes for all kinds of chaos on screen, and goes perfectly with all of the stylish, big moves that Nero, Dante and V perform as they’re obliterating demons,” Walker said. 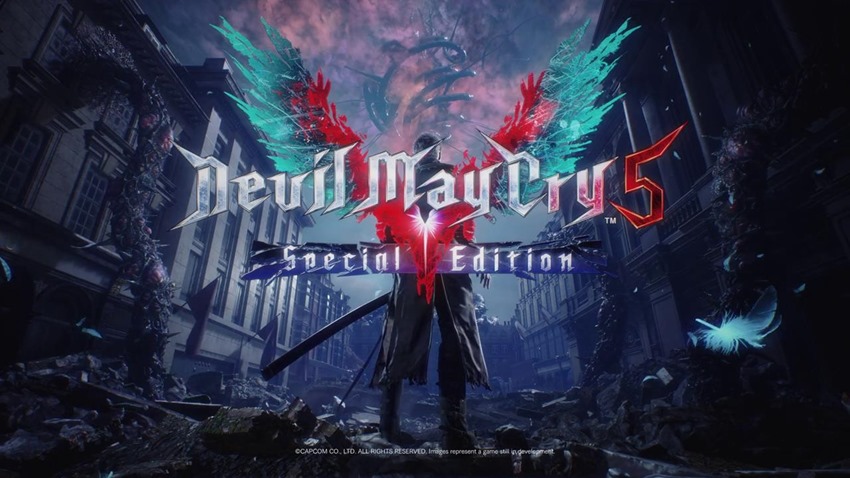 This can only be done at this graphical quality, thanks to the upgrades in horsepower and memory that PS5 features.

As for Vergil? Players can expect Dante’s brother to retain some of his trademark style that was introduced in Devil May Cry 4: Special Edition, such as the Concentration gauge that allowed him to slice through demons like a hot fart through Pep Stores toilet paper. “For DMC5SE, we’ve added even more interesting twists to his gameplay in addition to the return of said Concentration Gauge,” Walker explained.

Paid Vergil DLC will be added to current-gen versions of Devil May Cry 5, but as for those graphical upgrades? They’ll be a PS5 and Xbox Series X exclusive for now.