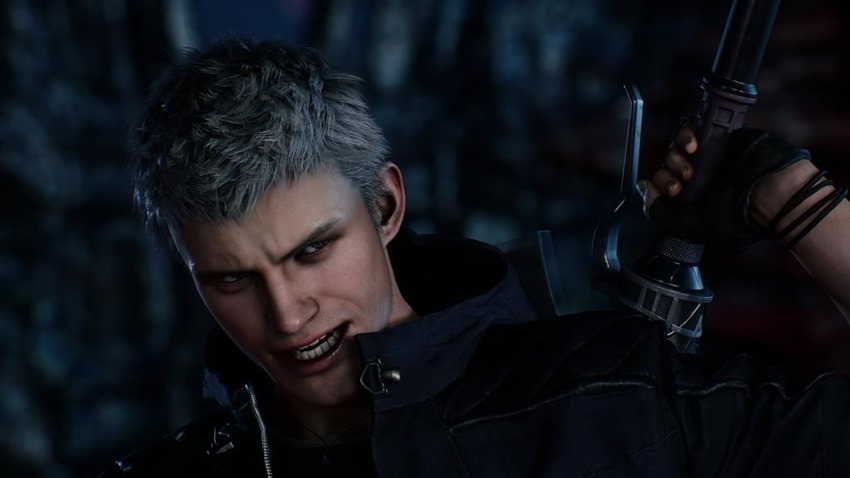 Devil May Cry games have always been hot showcases for over the top action, but next year’s return of the Sons of Sparda is looking so hot right now. You read that in a Mugatu voice, didn’t you? Anyway, Devil May Cry 5 is dialling up its visuals for its upcoming release, as Capcom’s next stab at the forces of hell isn’t just an attempt at some S-Rank action, but also an effort to make that high-definition demon demolition as photorealistic as possible.

In the latest issue of Famitsu magazine via Siliconera, the company outlined its plans for Devil May Cry 5: 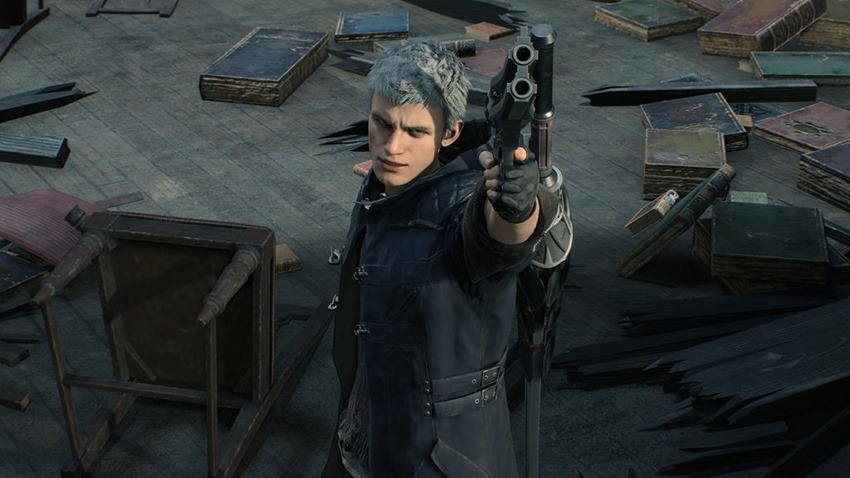 That’s a hell of a benchmark to aim for. The truth is, is that nobody makes action games like Devil May Cry anymore. Sure, the genre has some absolute benchmarks spread across dozens of ideas and gameplay philosophies, but Devil May Cry’s action will always be unique. A throwback to another era, yet somehow still relevant and always exciting to experience.