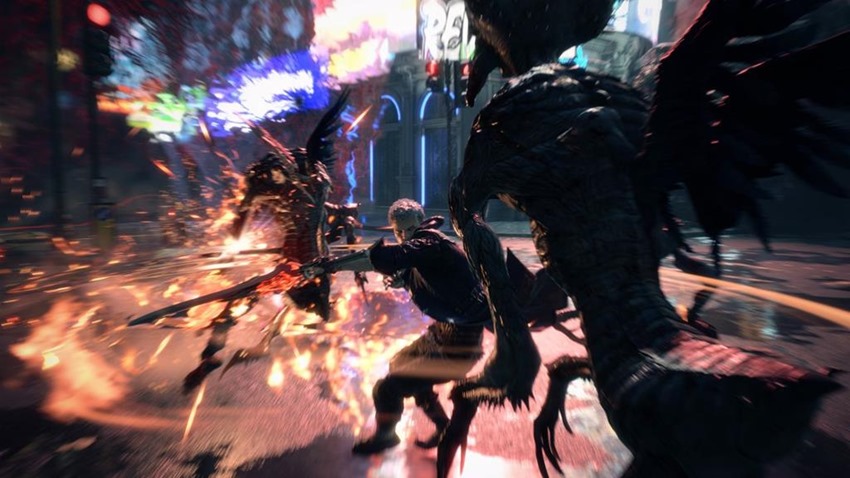 Hell has literally broken loose, the streets are cramped with illegal demons busting through the border and even humanity’s talent for death is proven to be no match for the hordes of the damned as they march on our cities in Devil May Cry 5. You’d think that demons waiting over 2000 years to lay siege to mankind would be a short battle thanks to the proliferation of guns around the world, but you’d also be kind of wrong.

Still, that’s not to say that the devils that lurk below are unstoppable. All you really need is some style, a big sword and a few extra tricks up your sleeve. Or your devil arms, to be precise. Without his trusty inheritance from his dad Vergil, Nero finds himself a little short-handed when Devil May Cry 5 kicks off (HAW!). While he still has enough fight in him to earn an S-Rank in ass-kicking with only one functioning hand, he’s going to need some more firepower to handle armies of demons.

That’s where Nico comes in, as the mechanical genius outfits players with a new Devil Breaker arm to help them fight back. Able to grab enemies from a distance, rocket punch them into oblivion or even function as an aerial skateboard, Devil Breakers look like a fab new addition to Devil May Cry’s iconic arsenal. The catch here, is that you can’t just use the more specialised Devil Breakers with reckless abandon.

They’re a finite source, a tool which needs to be unleashed when your back is to the wall and you’re looking to even the odds. So how did Capcom come up with that direction for Devil Breakers? “It’s actually a really interesting story. It goes back to what I was just saying about taking away the Devil Bringer,” Devil May Cry 5 director Hideaki Itsuno said to Game Informer. 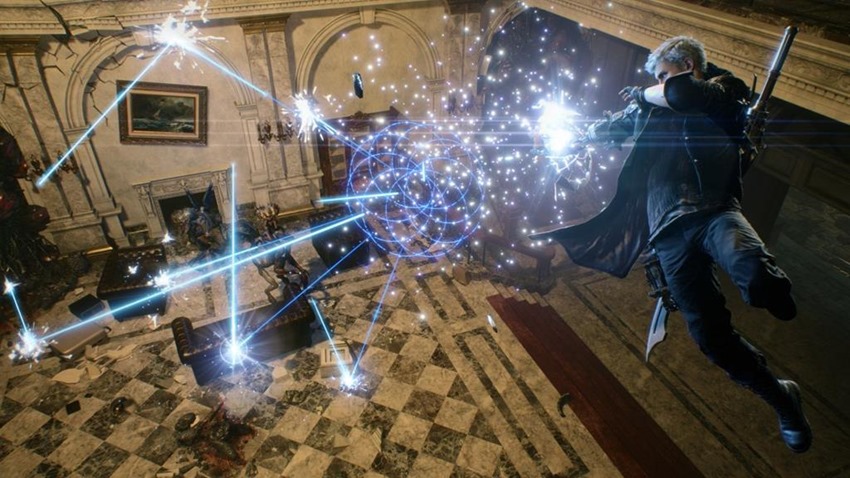 It all started from an image that I had in my head of, “How would the players feel if we took away the Devil Bringer?” And then the idea of having Nero in combat, and he’s fighting, and one of these Devil Breakers breaks, and then image of Nero going “Crap,” and shoving his arm down into the holster, pulling out a new one, and it’s still kind of sparkling, doing transformations and stuff, and then, “All right, I’m back in the battle.”

So it all started from that, from the idea that it would be cool if it broke. And then I also had an image in my head of Nico, whenever one of them does break, going, “You’ve got to be more carful with the merchandise!” And from there it naturally proceeded into “How can we approach the game design and offer a new dimension of gameplay with consumable weapons?” And that’s what the Devil Breakers are. 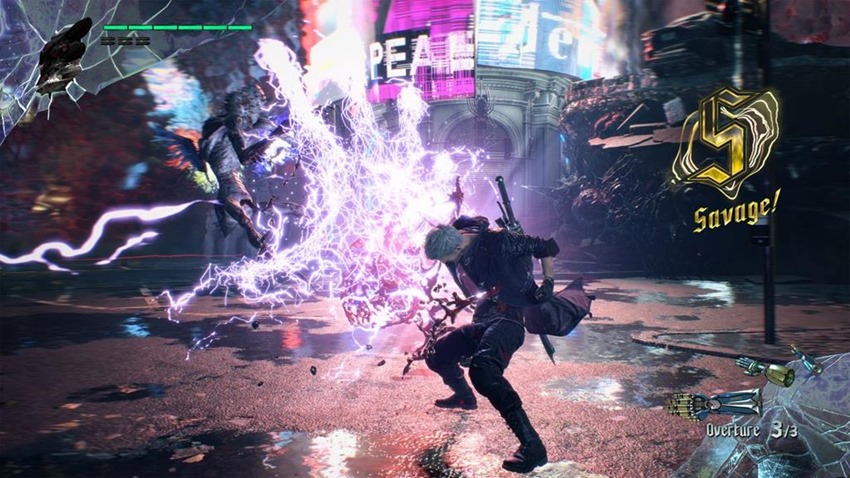 That design decision naturally leaned towards making Devil Breakers a resource to use in battle, emphasising a little bit of strategy and style. “It was something we were talking about earlier, about how I’m the kind of guy who never uses elixirs when I play RPGs, so I always have 99 elixirs when I get to the final battle,” Itsuno explained.

And we were talking about how yeah, actually we have a lot of people on the team who are like that too. So as we’ve designed the game, we all kind of figured we want people to use the Devil Breakers. And ideally, it gets to the point where people use basically use up their last Devil Breaker in a boss fight in any given mission.

You’ll notice we don’t have a score bonus for having a certain number of Devil Breakers by the end of the stage, because that’s not the intent. The intent is to have people enjoy playing with them. So to that end, we try to design in a way so that for instance, if you have a full amount of Devil Breakers in your inventory, you see one lying on the ground and go, “Well okay, I’m going to use one of them up right now so I can pick up that one up.” 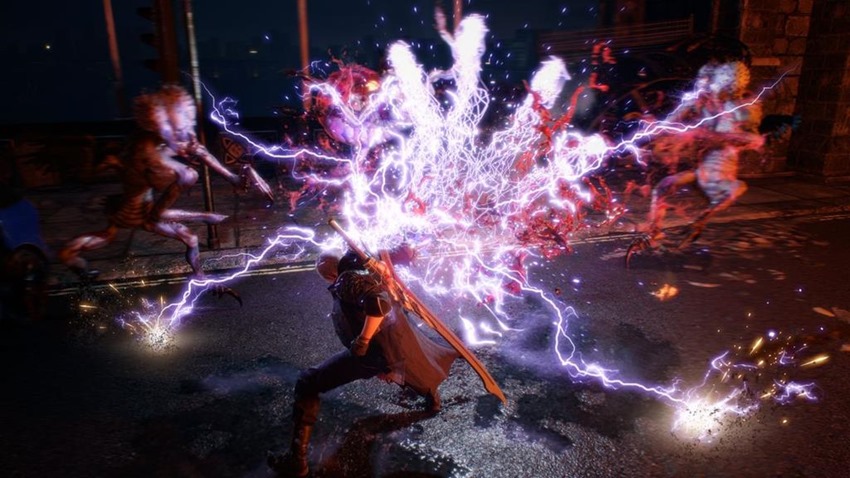 I like that idea. I’m a hoarder in games, and knowing that Devil May Cry 5 has a system that makes me want to use awesome items while knowing that there’s more around the corner, makes me one happy devil slayer. I think it adds a layer of fun to the whole experience, while also just looking and feeling damn awesome at the same time.