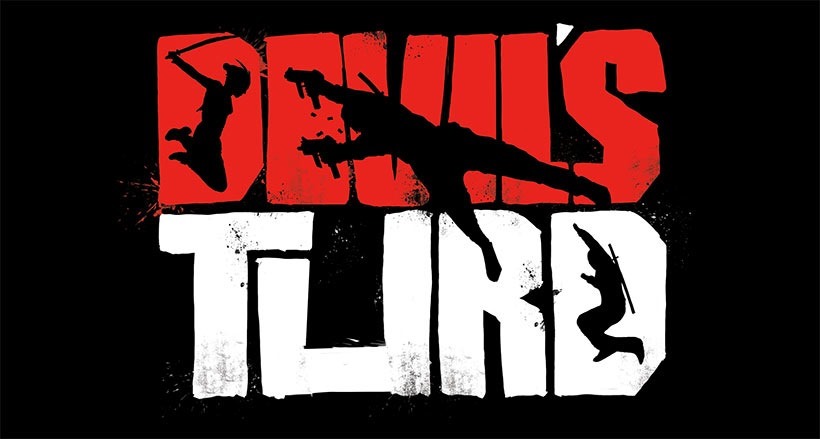 There has been a bit of concern from fans of Dead or Alive and Ninja Gaiden designer Tomonobu Itagaki, particularly in North America. His newest game, the mindblowing (in how bad it is, in my opinion) shooter/slasher hybrid Devil’s Third looked like it may not be published in the US.

Fear not, intrepid action fans because Itagaki’s opus is indeed coming your way, as confirmed by Nintendo of America, who’s doing publishing duties. According to Nintendo, Devil’s Third is an “over-the-top, third-person action shooter that combines modern military weaponry with ninja-style swordplay and melee combat.”

According to previewers, it’s a load of rubbish.

Don’t feel left out, PC users – because you’ll be getting the game too. Or at least some of it.

While previews on Devil’s Third have been less than favourable (something Itagaki blames on game critics being bad at games), none of them have been about the game’s multiplayer, which could be the beleaguered game’s saving grace. It features a clan system, and is balmy in that way that only things made in Japan could be – featuring pineapple powerups, exploding chickens and possibly, watermelons.

And it’s that sort of multiplayer Pc gamers can expect in an upcoming PC version called Devil’s Third Online. It’s being called a “free-to-start” game, and will launch “in various regions around the world following the release of the Wii U version in each region”, starting in September.

“In consideration of cultural characteristics in each region, the content is being optimized via co-development with local publishers. Service territories and the details of game content will be announced accordingly,” Valhalla said in the statement.

I’m genuinely hoping that the multiplayer is a bit of mindless fun, because though the game’s single player is indeed mindless, what it isn’t, is a lot of fun. Take a look at the trailer for the game’s…eclectic multiplayer.