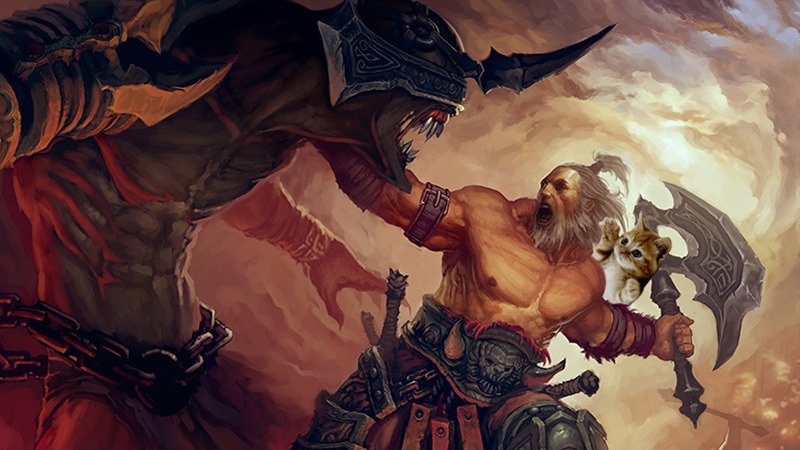 How much is that wisp in the window? Can it add several beneficial stat boosts to my wizard and lay suppressing fire during a Nephalem Rift mission? Or have I messed up the lyrics that classic song? What I do know, is that PETA most likely has a decent reason to hate Diablo 3, because damn man, pets die easy in that game, Perhaps a little too easy. And since Diablo 3 happens to be a game that is forever being tinkered with, you can expect your bestest of pals to get a power boost soon.

“Pets should be roughly as survivable as the player,” game designer John Yang said on the Battle.net forums. What that means is, is that while pets won’t be laying down massive amounts of damage in Diablo 3, they will be far tougher to kill. Think of it as your in-game pets unlocking the Parktown Prawn rune.

To work towards the first goal, Pets should take reduced damage based on how avoidable the monster attack normally is for a player. This is done instead of giving pets AI to run away from damaging attacks, which would cause them to lose out on DPS time. These monster attacks exist in a spectrum but roughly fall into 3 categories.

While this kind of update won’t really phase Barbarian or Demon Hunter players too much, you can bet your legendary-adorned ass that Witch Doctors are going to be happy when this future patch arrives.