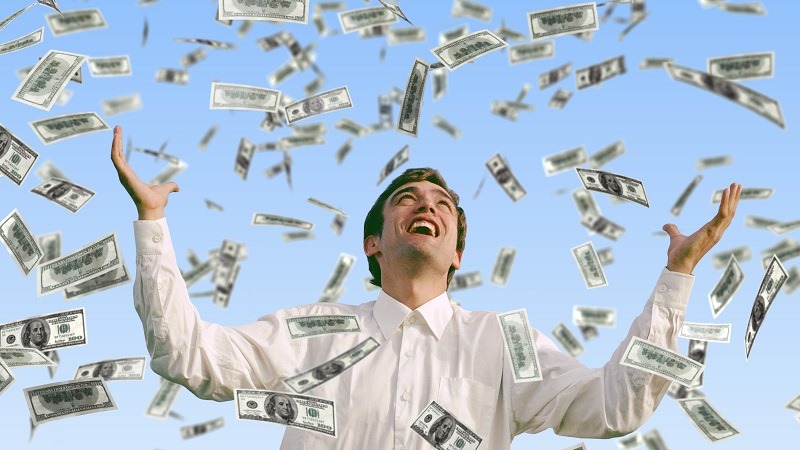 Divinity: Original Sin is a kickstarter success story. The game really seems to be doing quite well for itself. The question is, how well? Swen Vincke, the founder and CEO of Larian Studios took to his blog to share his thoughts about the game and its release.

First up, how has the game been received, and just how well has it sold? (GameSpot via Lar.net).

“Divinity:Original Sin did pretty well. At the time of this writing its Metacritic critic rating is at 87%, it’s user rating at 89% and it’s been at the top of the Steam charts for most of the summer, occupying the nr. 1 spot for around a month.”

“It has sold well over half a million units by now– mostly from Steam, with 10% from retail.  ‘Break even’ has been reached, our debts have been paid and we are now in the profitable zone. While not all of the money is for us as we had private investors on board, the game did sufficiently well for us to envision funding our next endeavors with it, meaning we’re pretty happy about its performance.”

That is rather damn impressive, especially considering that games like Tomb Raider needed to sell 5 million just to break even. Yes, Divinity: Original Sin may not have cost as much to develop, but it’s still nice to see that the developers are not facing any kind of bankruptcy.

The game was released around two months ago. Vincke looks back and reflects on what he and his team went though. He hopes that upcoming game developers will use his experiences to smooth out any potential hiccups they may have during their own game development.

“In the modern game industry, content is king. It’s a good moment to be a developer, but you have to find a way of doing most of it yourself, without any third party being involved. For each third party you add, your development complexity is going to rise exponentially  because you get extra communication lines and there are no guarantees that throughout development, your agendas will continue to match. We had a lot of third parties involved during development, and it was the root of half our problems.”

Content is also king when it comes to the game itself. Bad content means players will have no motivation to invest themselves in your game, and if you find yourself for whatever reason with bad content, cull it. Don’t release it, even if it causes extra delays and it brings you to the brink of bankruptcy. Bad is bad and players will recognise bad. Fix your content first. At some undisclosed point in development, we dumped more than half of what we had. It was the best decision ever, even if did tarnish the end result a bit and caused a lot of extra stress.”

I don’t even want to imagine the stress involved in deciding to dump more than half of what had been worked on. Imagine losing not just all the content, but all the time spent on putting it together! Still, Vincke is happy with that decision, and it does look like it worked out for the best. I think we as gamers can all agree though – we don’t want to play through anything that is there just for the sake of it. For me personally (and I’d imagine many of you too), quality trumps quantity any day, although having both together in any game is awesome.

I think Divinity: Original Sin will be a tough act to follow. What lies ahead for Larian Studios?

“The foreseeable future for Larian (i.e. the next couple of years) is going to see us making further progress in improving our RPG craft and creating dense game worlds with hopefully new and innovative gameplay systems based on old school values.  These last months I’ve been very busy expanding our development force so that we can continue to compete in tomorrow’s market.”

Be sure to check out the rather lengthy blog post for more thoughts and insights from Vincke. Have you played Divinity: Original Sin yet? I’ve heard nothing but positive things about it!