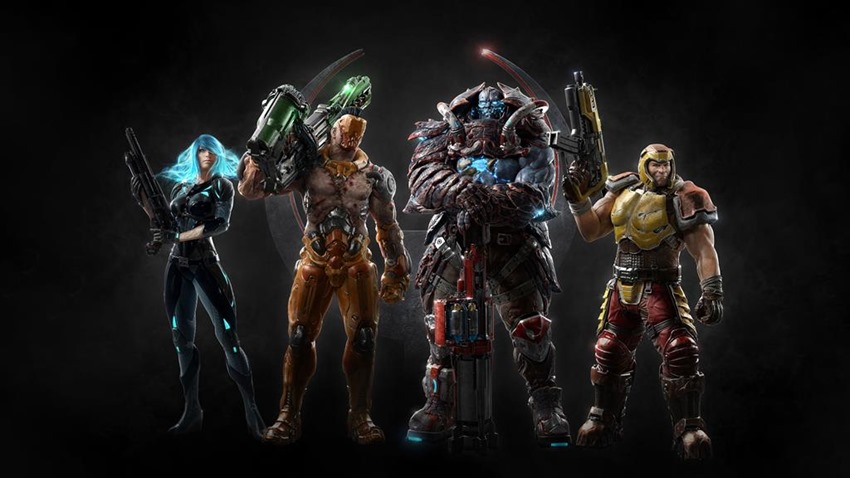 It’s a scientific fact: If you want your video game to make some mad cash, then it has to have a battle royale mode. That’s the mindset behind many a studio these days, as just about everyone is looking to grab a slice of that pie, which paradoxically has led to dozens of new games attempting to grab a chicken dinner meal that can only serve one winner.

While PUBG and Fortnite may have cemented Batlle Royale as a mainstream genre, plenty of other challengers have stepped up to the plate to give the genre some new blood. Many have failed, some have done alright and fans have been wondering when certain other franchises are going to join the craze. One game that might be a perfect fit?

Easily Id Software’s Quake Champions, whose signature take on quick action and gory results would provide a breath of fresh air in the genre. Especially when you factor in how Quake pioneered the concept. “People need to realise, it’s been done before [through modes like King of the Hill and others]. It’s a new take done well on an idea that people already like,” Id Software’s big cheese Tim Willits said at PAX Australia via GameSpot. 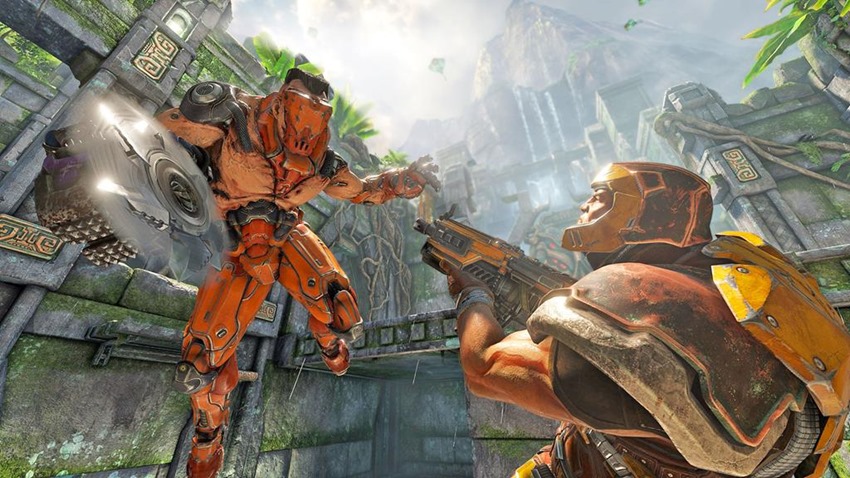 You say that every great video game idea can be found in a 10-year-old’s toy box. That continues with games like battle royale. It’s not really that new. It’s just a new take on something people already like. It’s like dodgeball; there’s only one person left. That’s battle royale. So the best games in the future will continue to be new takes on ideas that people already like.

So where is the Quake battle royale game? Contrary to popular belief, you don’t just repeatedly push the “maek gud batle royal game” button and out pops a new stab at the genre. Crafting such a mode takes time, and even if Id Software were to push forward on such a project, chances are high that the craze will have died out by then. Chasing the bandwagon isn’t always a solid idea for success. “Listening to what your fans [and what] game modes they want is important,” Willits said.

Like CTF in Quake Champions is the next game mode coming out. We originally did not plan on having it in. But our fans are like ‘Duuude we need CTF.’ But the time it takes to develop games and make them successful can actually be longer than the public’s interest in a game. So you need as a developer to be really careful that you don’t chase trends because by the time you come out with it, people can be like, ‘Really? this was like three years ago; this was fun.’ If you just copy fun game modes from other games, you’ll always be too late. So that’s the approach we take.

Battle Royale is still doing plenty well, with the majority of the market currently split between PUBG, Fortnite and Call of Duty’s new Blackout mode in Black Ops IIII. That craze won’t last forever, and I’m already banking on the next big thing in video games: The revival of kart racers, but like with…Uh…even bigger heads.