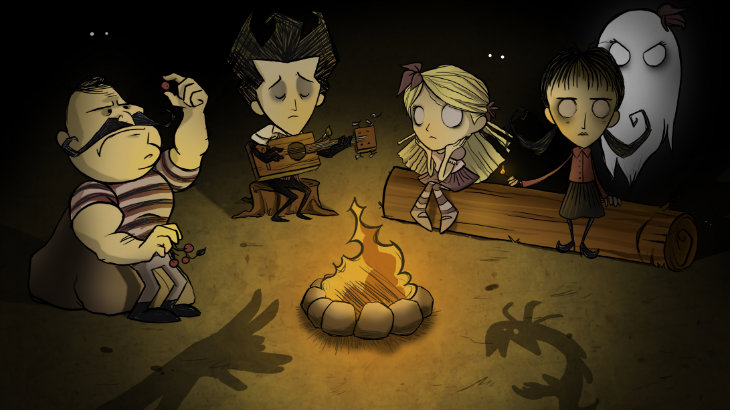 Don’t Starve was my first introduction to Klei. I then went and played Mark of the Ninja, solidifying my love for their games. Don’t Starve is all kinds of fun on PC/Mac, as well as on PS4, especially now that there’s co-op functionality. But were these really the best platforms for Don’t Starve? Perhaps now it will finally find its forever home on the most popular platform out there.

Pocket Edition for Don’t Starve? I suppose they have already brought the game to a bunch of platforms, so it makes sense to expand to mobile. I think this could be their best platform yet. I’d love to play this game on the go, and I think doing it one day at a time could add some real longevity to the experience.

Don’t Starve is so suited to touch controls, I wonder why it took the team so long to do this. Then again, they have been adding a ton of expanded content, and co-op gameplay, so I suppose that explains it. Still, this is exciting news for fans of the game, even if it does mean that I will have to buy it yet again.

I like the idea of Pocket Editions of games. Minecraft has done very well with it, and it’s nice to have a real game on tablet.