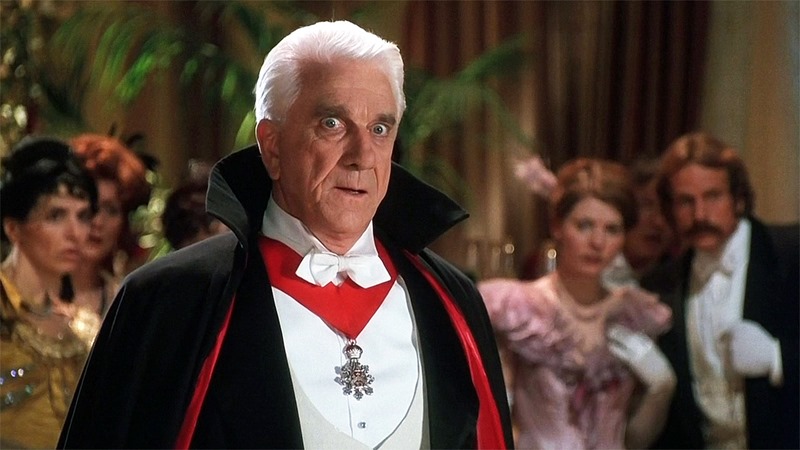 I dig Dontnod Entertainment. They’re a studio who approach familiar genres with novel concepts, which resulted in the underrated rough gem that is Remember Me. They’ve got another game on the way in the form of the episodic Life Is Strange, but that’s not all that they have under the hood. Because their next game is going to be a proper pain in the neck.

According to a tweet from game publisher Focus Interactive, Dontnod’s next effort will be Vampyr, an action-RPG set after World War One:

The big draw of this game however, will be that players will need to make choices. Hard choices, that don’t have a black and white outcome, but lean more towards the neutral side according to TheSixthAxis. Vampyr starts with a doctor who happens to have come down with a case of vampirism, as the Nosferatu and human sides of his personality have him warring over the choice to kill or starve. The game’s tagline is “Take blood. Save a life.”

The doctor of Vampyr is also working during the 1918 Spanish Flu outbreak, an event that claimed scores of lives, so it’s not as if he doesn’t have an entire selection of blood to choose from. It’s unclear which platforms Vampyr will arrive or which date it will release on. I’ve been aching for a solid vampire game for a while. Having a proper PC for the first time years ago, I installed the pair of Vampire: The Masquerade games, and was thrilled at the freedom of those games.

Since then, Vampires have pretty much bitten nothing but the dust when it came to representation in games. Hopefully Vampyr can make the years-long wait for a real Vampire game worthwhile.