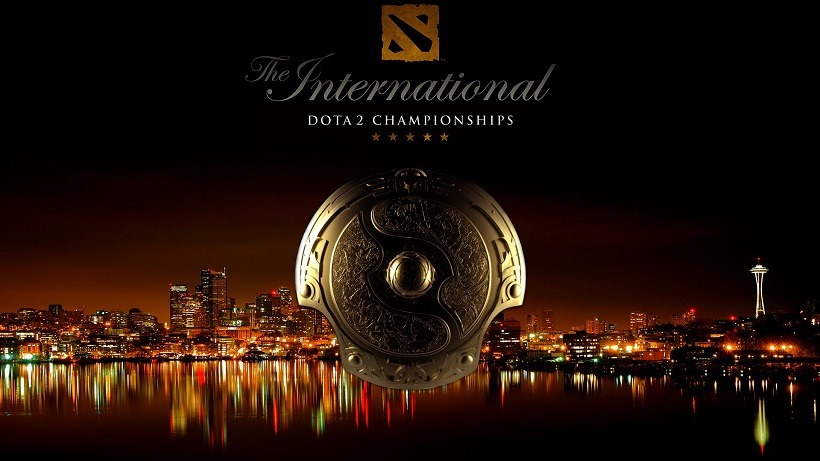 We’re closing in on the Dota 2 International 5. With just under a week to go before the group stages start, the Dota 2 prizepool is zoning in on $17 million (currently $16,991,108). While Dota 2 continues to set the bar for competitive prize pools, an interesting statistic was brought to our attention over the weekend. The current prize pool is bigger than the three highest paying Dota 2 tournaments to date, combined.A league of their own

When The International 4 set the bar for a crowd funded competitive prize pools, every follower of the eSport could have told you with confidence that it would be even higher in 2015. What makes it even more surreal is that the current prize pool is higher than the last three highest paying tournaments combined: The International 3 ($2,874,407), The International 4 (10,931,10) and  The Dota 2 Asia Championships ($3,057, 521). After the response from the Dota 2 Asia Championships I was guessing at a $20 million ball park figure for The International 5. When I remembered just how much money that really is I was still taken aback when the prize pool hit $15 million. Now that we’re closing in on the event I think it’s safe to say Dota 2 has set the bar pretty high.

Dota 2 vs. Every other eSport

The rivalry between different eSports is one welcomed within every community. While League of Legends may have the most concurrent viewers, Dota 2 will always reign supreme when it comes to eSports payouts. An interesting statistic was brought up comparing Dota 2’s prize pools to other eSports. 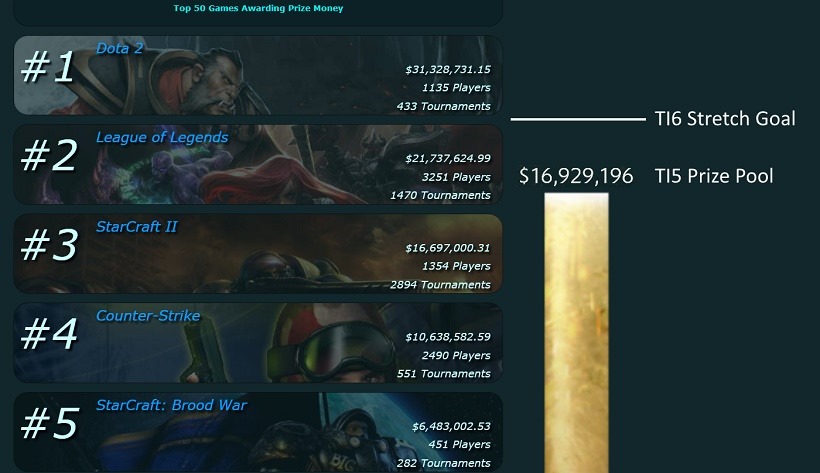 Starcraft: Brood War, in my opinion, was one of the cornerstones for competitive eSports. It was one of the first games to shed light on competitive gaming and the potential of massive prize pools. As we can see the current International prize pool is higher than every single Brood War tournament put together, and even more recently higher than every Starcraft II tournament. There are of course relevant factors to consider such as Starcraft being a single player game, thus prize pools are lower, but that’s still a massive difference. Currently Dota 2 is the highest paying eSport with the top 10 highest paid players coming from Dota 2. The current prize pool breakdown shows payouts of up to $1 million as far as 6th place, so expect a few more names jumping on to that list. 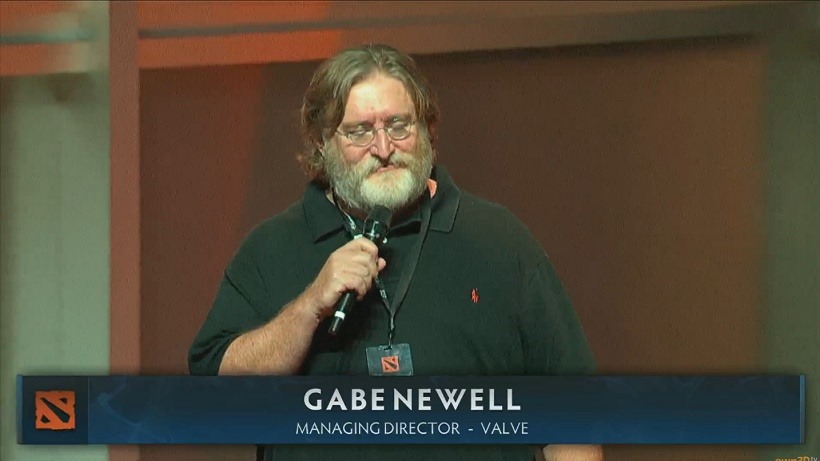 For those of you who have wondered why Valve have not released Half-Life 3 it’s because they really don’t need to. My conspiracy theory is that Gabe Newell is keeping it in case they ever need a bail out, or face bankruptcy and need it to save the company. Why you ask? The International 5 has brought in roughly $50 million. The money will obviously go towards the event, future tournaments and the annual staff trip to Hawaii, but at the end of the day Valve are making a butt load of money off of Dota 2, so there isn’t really a need for Half-Life 3.