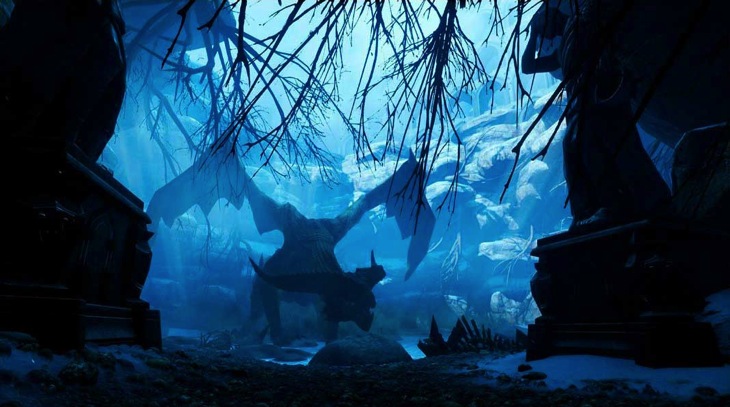 Dragon Age: Inquisition is almost upon us and Bioware fans are chomping at the bit to learn more. How much of what they learned from Mass Effect will be visible in the new Dragon Age? Well, here is a slightly spoiler-ific list of details on a range of aspects in the game.

Gleaned from a new UK issue of PC Gamer, a forum poster named ViSeiRa (Thanks DualShockers) posted the following info:

Okay, the whole thing sounds cool, but I’m particularly keen on the idea of clearing areas, setting up camps with scouts and other things, and then being able to control the outposts from my war room. That just sounds like such an awesome extra thing to add to the game, and will make me want to clear entire areas to ensure I have the most influence before continuing with the story.

The game sounds massive and should hopefully keep fans satisfied for a long time. Varied environments, plenty of ways to approach decision-making and companions – this sounds like the Bioware game that we’ve been hoping for.