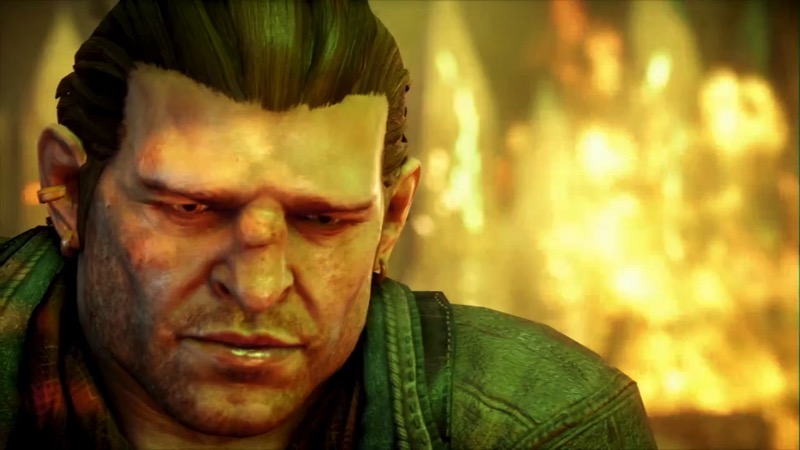 I played Dragon Age: Inquisition on PS4 and it was a mostly fantastic experience. However, Bioware insisted that the best experience could be found on PC. That said, even this many months down the line, there are still some issues remaining, especially if you have more than two buttons on your mouse. These are getting fixed on PC, as well as a range of other issues across the board.

Patch 6 has been released – I know because my PS4 randomly decided to download it. But, what’s in the patch? Well, according to the patch notes, it’s mainly about improving game stability, fixing some bugs and improving multiplayer. However, the fixes go beyond that for PC users. Here’re all the changes:

I’m glad to see that PC gamers will be able to use more than two buttons on the mouse – it’s not like you guys are Mac gamers, why should you have restricted buttons? It’s nice to see these improvements going into the game, especially right before a whole bunch of players return to Thedas in order to take on the DLC.