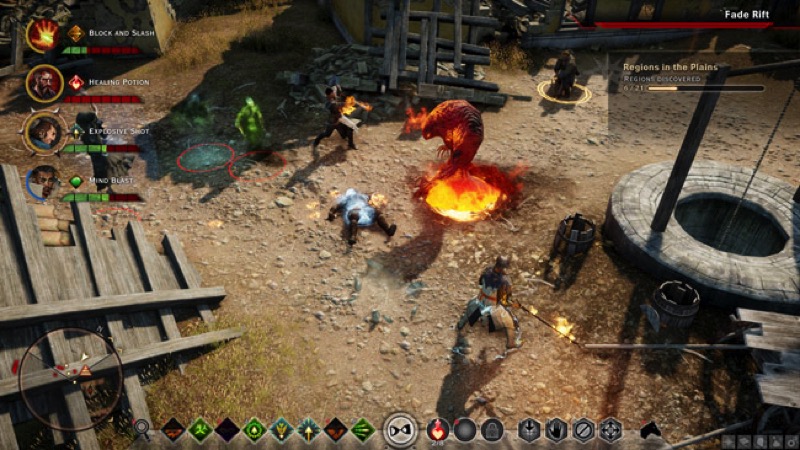 The definitive version of Dragon Age: Inquisition is supposed to be on PC. Considering how gorgeous it looks on PS4, that must be saying something. But that doesn’t mean it’s perfect, and the latest patch is meant to fix some of the biggest problems.

According to Mark Darrah, we don’t have much longer to wait:

The next patch is close. Once we have it locked we will have more details. Not locked yet. I realize this isn’t a very satisfying answer

But what will Patch 3 fix? According to the patch notes, it’s all about squashing bugs, particularly those that hampered progression or experience.

Based on feedback from our players, we tweaked the banter system to be less random in order to prevent extra-long periods of silence. We fixed quest blockers in the personal quests of Dorian and Sera as well as a spawning issue in Solas’s personal quest (I won’t elaborate to avoid light spoilers).

There are also some fixes for the multiplayer side of things, as well as key bindings for walking and push to talk functionality.

A lot of people seem to be struggling with some rather silent companions while wandering the open world. I have been lucky enough not to experience this, but I have had plenty of other strange bugs and glitches. I’ve found that mixing up my party composition leads to more interesting conversations; it seems that until I progress the plot or explore a new environment, certain combinations of party members simply run out of things to say.

Have you been playing it on PC and exploring in silence? That would positively ruin the game for me – much of the life of the game comes from the silly or insightful conversations between my party members.