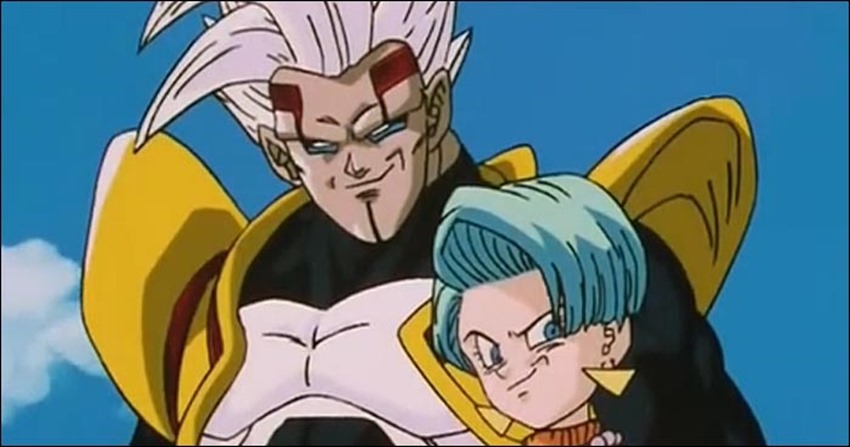 Hey I’m as surprised as you are! Not just because Dragon Ball FighterZ is still going strong, but also because the next character being added to its roster isn’t another variant of the worst dad ever, Goku. Instead, it’s a villain from the mostly-forgettable follow-up to Dragon Ball Z, Dragon Ball GT’s Baby. Or to be more precise according to the recent V-Jump magazine scan that leaked early, it’s Super Baby 2.

According to the scans of the Japanese magazine, Super Baby 2’s abilities include Full Power Energy Wave, Great Ape form, Darkness Spring Shot, and Z-Assist Revival. At this point, you might be wondering: Just who the heck is Super Baby 2? And friends, strap your butts in because this condensed tale is a WILD one.

Remember when the Saiyans shared a planet, until they decided not to and eradicated the entire population of Tuffles in one night of giant monkey mayhem? A few survivors of that genocide genetically engineered parasitic lifeforms, spread them across the galaxy, and at least one of them returned, the titular Baby.

With a mad-on for vengeance, Baby made his way to Earth, and made his way up the Saiyan food chain, possessing Vegeta, and going through a few transformations that eventually culminates in him going full Super Saiyan Kong. The awesome outcome of this entire bizarre saga is that it culminated in Goku achieving the Super Saiyan 4 power-up, which in my books is still the best Saiyan transformation. Dragon Ball Super fans can get bent with their love for Ultra Instinct.

Anyway, that’s the cliff notes version, and Super Baby 2’s Z-Assist Revival that allows him to resurrect a fallen comrade sounds mad. A trailer for the fella, should go live soon.