Once again, a meeting of  the top sixteen CS:GO teams will culminate in one of the biggest Majors of the year. Dreamhack, in partnership with the PGL and Valve, have announced their latest Dreamhack Open in a city I’ve never heard. If you’re as ignorant as I am, Cluj-Napoca is a city in Romania which boasts a 10,000 seat sports arena called the Sala Polivalenta, which will play host to the tournament. The tournament will run from October 28th to November 1st.

The 5-day show will kickoff on the Wednesday with the group stages, moving onto a 4-day stage show in the main arena concluding on the Sunday. 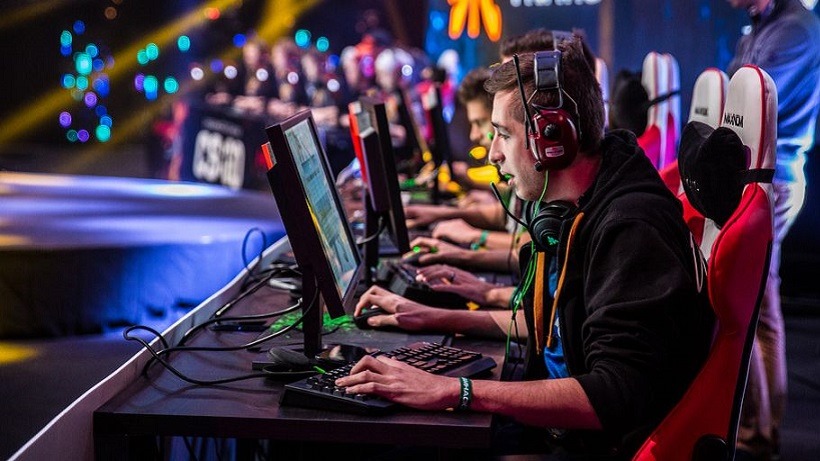 “We’re thrilled to bring a CS:GO Major to Dreamhack Cluj-Napoca, as we’ll have the chance to create a 4-day stage show in front of the amazing Romanian eSports fans, as well as attract fans worldwide. Together with our partner PGL, we have the possibility to create the most unique media production, and ultimately the most memorable event in CS:GO ever.” – Tomas Lyckedal, Dreamhack.

“I am happy that Romania will be the 4th country to host a CS:GO Major, especially since the PGL-Dreamhack partnership played such an important part in making it happen. Dreamhack Cluj-Napoca promises to be one of the most exciting events we have ever worked on” – Silviu Stroie, CEO of PGL.

Keeping with the format of all CS:GO Majors, Dreamhack will invite eight Legend teams (the best in the world) and host an open regional qualifier for the remain eight, deemed the Challengers.

The PGL has been around since 2002 hosting both national and international tournaments. If you’ve seen their CS:GO tournaments of late, you’d agree that their production quality is unrivaled in the industry. PGL have assisted Dreamhack in the past with qualifiers, as well working with IeSF, WCG, as well has hosting the TI5 Qualifiers at their studios. Their resume far exceeds that of many tournaments hosts who were unable to keep up with the growing pace of eSports.

Dreamhack, in a similar manner, is unrivaled in the competitive eSports festival field. Hosting several competitions throughout each year, each weekend tournament is just that – an eSports festival.

The major will succeed the ESL Major which concluded in Cologne last weekend where many teams showed that the playing field is still wide open. Dreamhack is synonymous with upsets, so be sure not to miss one of the last CS:GO Majors of 2015.