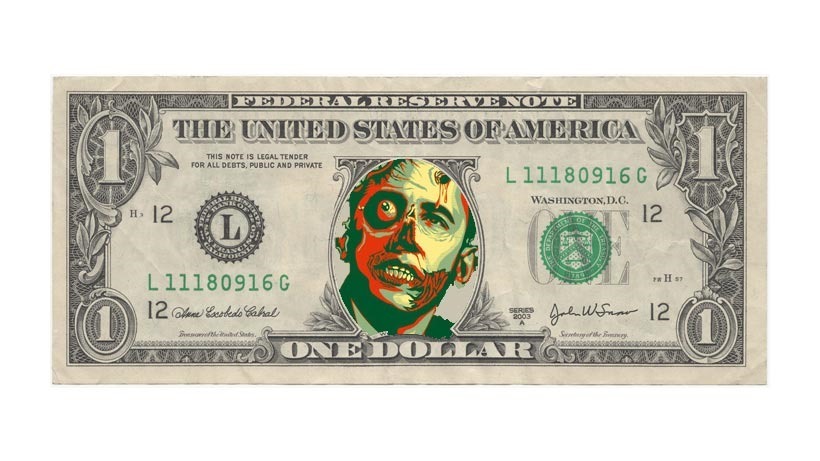 Love or hate them, but it’s a good time to be Warner Bros. Interactive lately. Mortal Kombat X was a huge and gory success, while Batman: Arkham Knight has proven to be another blockbuster success.

Add Dying Light to that list, as the undead shuffle-killer is a runaway (RUN VERY FAR AWAY CRAP ZOMBIES!) hit. That’s according to producer Tymon Smektala, who told VideoGamer that Dying Light has now sold over 5 million units across Xbox One, PlayStation 4 and PC.

“To be honest, I think even we are a little surprised by the scope of our success,” Smektala said.

We knew that we’d made a good game. If you are a gamer, even if you make games you are still a gamer, so we know the game is good when you feel that rush when you play.

So we knew that Dying Light is a good game, we know it’s going to be successful, but that successful? We are in the 10 best-selling games in the US right now for the first half of the year, so tremendous success. More than 5 million copies sold.

Dying Light has been so successful in fact, that Techland has devoted more time to adding to the game and placing Hellraid on the backburner for now. This has resulted in a massive new piece of DLC, dubbed “The Following”, which will throw players into a rural environment that is littered with new weapons and gear. And cars. Oh yes.

“An important part of this experience is commandeering all-terrain buggies and enjoying the game’s creative brutality and freedom of movement in high gear,” Techland explained further to VideoGamer.

But drivable vehicles are only one of many new features we’re preparing for The Following. We’re calling it an expansion pack and we take it seriously, so you can expect it to be jam-packed with new quests, mechanics, abilities, weapons, and challenges.

The story also unfolds in a way that really helps connect what was happening in Harran to the outside world and will show Kyle Crane in a totally new light to players.

If there is one game this year that truly deserved to be a success, it certainly is Dying Light. We’ve mentioned before that it’s perfectly creepy, harder than a rigor mortis grip and a ton of fun to explore the environment. Unless you do so at night. Seriously, there’s something sadistically wrong with you if you only play that game at night, when the Volatiles appear.