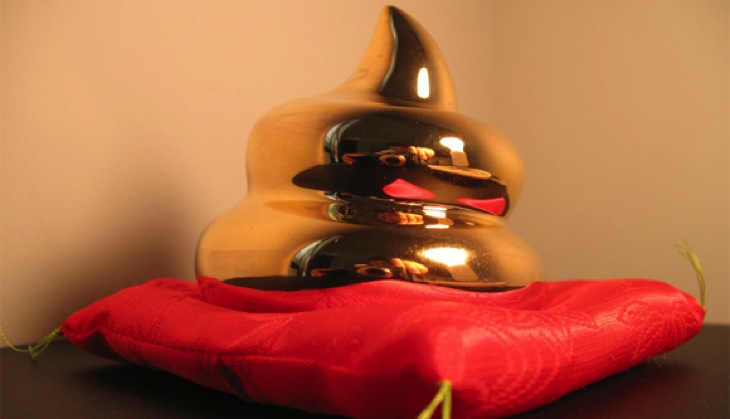 It’s poo time again! No, not that half hour it seems the guys require to sit on the throne – companies have been nominated and it’s time to vote on the worst companies in the US of A. Will EA score a hat trick, or will another company take their “prize”?

In the first bracket over on The Consumerist, EA is going up against Time Warner Cable – while both are hated I think EA has this in the bag. Depending on results in the other brackets, EA could end up going toe to toe with the likes of Monsanto or Walmart.

I’m eternally amused by this list. There are so many companies to hate. Mostly, the hated ones are airlines, banks and major retailers, but McDonalds, SeaWorld and Abercrombie & Fitch add some nice variety to the mix. Still, I find it funny that a company like EA could be *cough* infamous enough to gain such notoriety.

I’d love to see something like this in South Africa. Can you imagine the most hated companies in SA? How can we choose when we have the likes of Eskom and Sanral? Telkom seems to be doing better lately, but would some ISPs make the list? Or how about retailers – I know plenty of people with extreme feelings about Woolworths and Edcon. Now, if only we had the poo awards/razzy awards for games. Sure, we told you about the worst games of 2013, but I’d love official awards: worst AI, worst use of technology, worst animations, worst always online. Oh, the fun we could have.