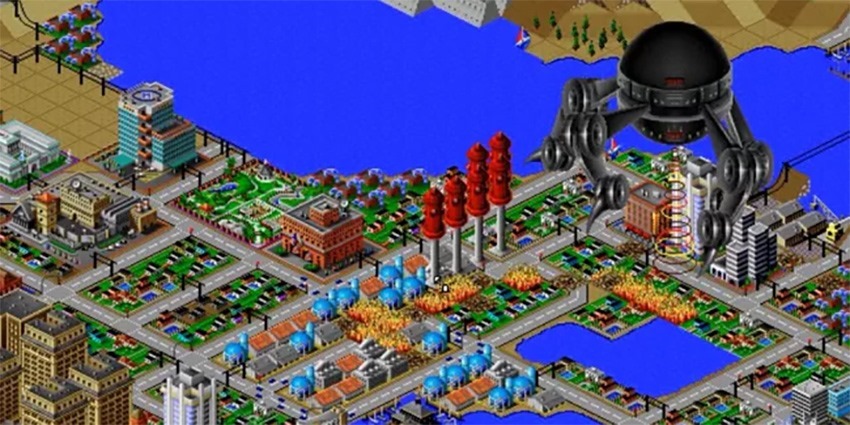 EA’s last SimCity game was…not very good. It tried to modernise the revered city-builder but was so limited by its new features and systems that it ended up restricting city size to the point where the game just wasn’t any fun to play. Many still prefer the classic SimCity 2000 for their city building fun, which prompted the release of OpenSC2K. It’s a free, reverse-engineered open-source port of the Maxis original. EA’s had it pulled from the GitHub repository.

Turns out it’s not quite as open source as its maker professes. The art assets are lifted directly from the original game, which is still available to purchase and play through EA’s Origin.

“Assets from the game SimCity 2000 are being infringed upon,” EA said in a DMCA filing. “The current audiovisual output of the repository creates content that infringes on Electronic Arts copyright. As long as that continues to happen, no other changes other than removal is sufficient to address the infringement.”

The game has since been yanked. The game’s creator, Nicholas Ochoa, said to TorrentFreak “I was never contacted by EA or GitHub prior to the takedown – I received notification after the fact from GitHub. Nobody from EA has reached out since and I’m still waiting for GitHub to review my request.”

“I just wish they’d have reached out first, I would’ve gladly removed the content quickly and without issue.”

And EA probably wishes you hadn’t stolen their art. Honestly, as much as everybody hates on EA, it’s hard not to side with the publisher here. This version of the game uses art and assets that were ripped from the original without permission, and EA seemingly has no issue with the reworked open-source game itself, and rather the use of existing assets. Most open-source projects that are remakes of older games require that users use their own assets from their own legal copies of the game. If EA wanted to be mean, they could have gone the legal route.

That all said, if you’re looking for a city builder to play, take a gander at Paradox’s brilliant Cities: Skylines.