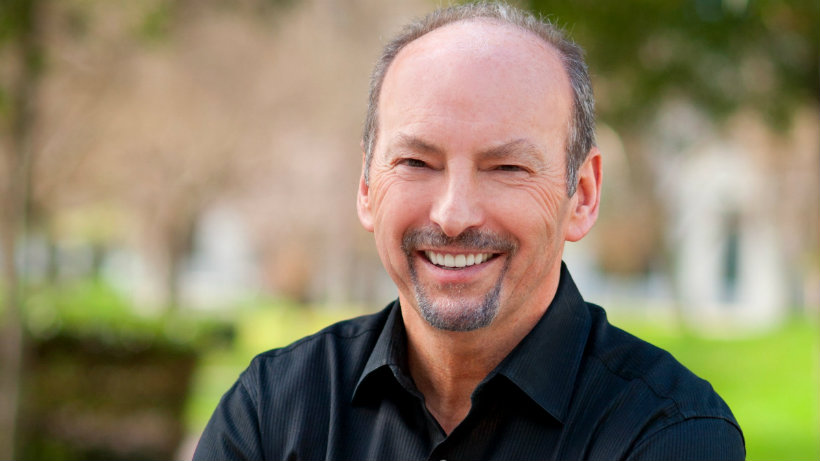 We all like to think that studios wouldn’t willingly release broken games. It’s all the fault of the evil publishers, right? Their corporate overlords force them to ship games before they’re ready and that’s why we all suffer. Well… EA COO Peter Moore insists that it isn’t really like that.

Speaking to Games Industry, he explained that EA policy isn’t as evil as it’s made out to be. They are willing to let annual releases have a year off if it will make for better games, and they are happy to look at new IP as long as it can’t be watered down but rather built upon. But it’s his comments about trusting studios and listening to them about timing that might surprise those who still harbor a ton of EA hate:

The studio will come, we sit down, we have what we call ‘key franchise reviews’, we have three, four year views of what our portfolio will be. We then sit down with the studio heads and say “Okay, what do you need?”

I know everybody thinks companies like us say “you must deliver the game!” That’s not how it happens. The big bad EA forces the game out before…That’s not what happens. The studios are in control, they know what their milestones are. If a studio says “Look, we just need the time,” they need the time.

He points at recent delays like Golf and Battlefield Hardline as examples of this. I just have to wonder if this was always the policy, or an example of EA learning from its mistakes. Either way, I’m glad to hear that their studios aren’t being forced to hit certain release deadlines.

So, are studios just not paying attention to bad ports or broken games? It’s such a trend now for even massive titles to release with serious bugs – who can we actually blame, or have the studios and publishers become too big for there to be anyone really in charge or to blame?