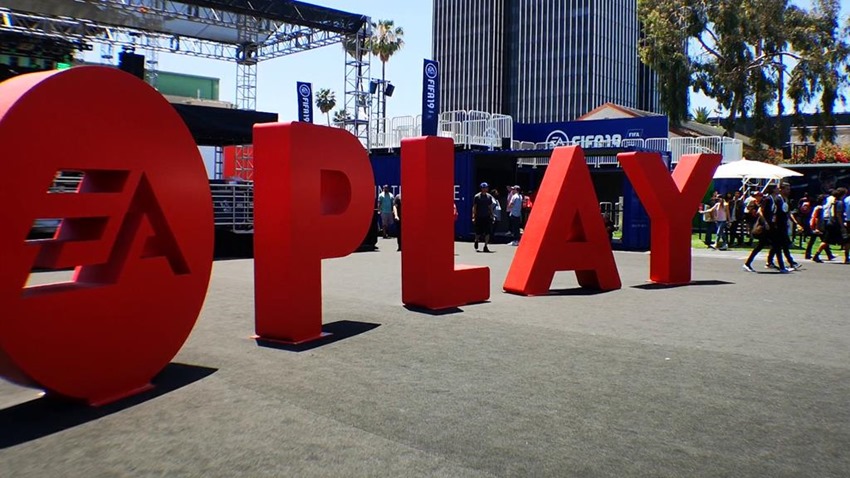 Right folks, gather up around me because we’ve got a LOT to do today. We’re kicking off the tour today with a new announcement from Geoff Tea Leaves Summer gaming event, there’s a Microsoft showcase happening afterwards, IGN has some AA games to show off an hour later and then there’s the Games Radar and PC Gamer shows. Oh and in case your bladders weren’t stretched to breaking point after all that, EA has been added to the schedule as well. You wanted aming? WELL HAVE ALL THE GAMING LIVESTREAMS IN THE WORLD THEN!

Having packed up shop and moved away from the E3 stomping grounds of the Los Angeles Convention Center several years ago, EA is no stranger to pulling a Frank Sinatra and doing things their way. EA Play has been the name of their event, a showcase of what Electronic Arts has in store for the year provided that you’re a fan of seeing concept art and vague reminders that Dragon Age 4 is totally real and it’s coming no seriously they mean it this time.

In news that won’t shock anyone, EA Play is going digital this year, having booked a very E3ish date of June 11 for their digital event. Which will be held at 4PM PST. Let’s see, in CET that works out to…1AM this side. Wow. Get stuffed, I am not waking up to watch an hour of FIFA chat. Here’s the official tweet, repeating everything I just said:

EA is teasing “world premieres” for their showcase, which will most likely translate into a look at this year’s FIFA, what’s next for Battlefield, a new Sims expansion, what Apex Legends has planned for 2020 and a tease of the next Battlefield I’d imagine. And maybe even a look at a revamped Anthem! Hey remember that game? I swear to Odin, I’d legitimately forgotten about Anthem until I wrote this post this morning.

I’m also hoping that there’ll be a new Star Wars game announcement or at the very least a reveal of the classic RTS Galactic Battlegrounds being given a remake in collaboration with Microsoft, through the use of the new Age of Empires II Definitive Edition engine. Hey, a nerd can dream.