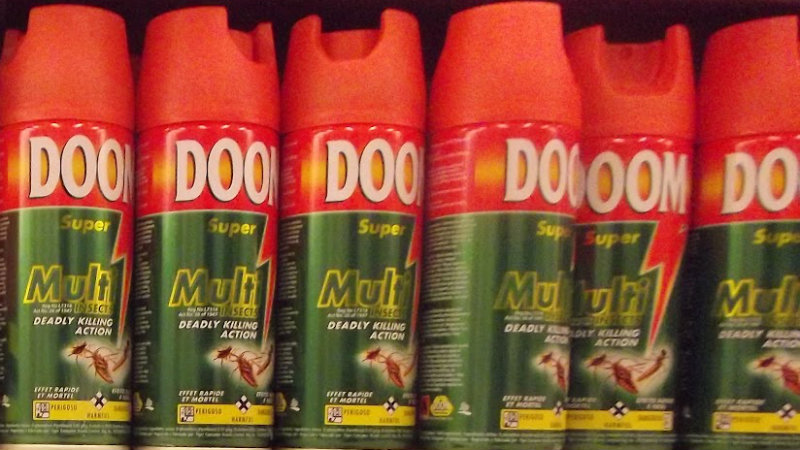 Oh how we love to hate EA. Sure, we have good reason considering the broken and money-grubbing games they’ve put out recently. However, they are trying to shift their priorities, hopefully resulting in better games for all of us.

In a presentation at GamesBeat, EA CEO Andrew Wilson explained that he has three priorities for EA going forward: establish a player-first culture in the company; build a digital relationship with customers; eliminate silos within the company. Furthermore, he said that the company’s publishing process was emphasizing two key factors: polish and innovation.

I think what you see when you look at Metacritic or review scores, the games that review highest both at a critic level and a consumer level are the games that get that balance right. They give you amazingly new things to do and they do it in a world where there aren’t flaws or bugs to disconnect you from that experience or shatter that sense of disbelief.

Um, yes, people like games that are doing something new, interesting or exciting and aren’t broken. I would think that’s fairly common sense. However, he explains that these priorities manifest in delays for two big titles, but for two different reasons:

For us, that’s what quality comes down to and we challenge our teams on that every single day. When you look at something like Battlefield Hardline, we moved it because there was more innovation that could go in there. The core premise was really cool… but we think there’s more innovation – we think you could be doing things more differently, so we set that in motion.

When we moved Dragon Age we did that because we thought we needed more time to get rid of bugs. So two decisions we’ve made in the last few months – one around driving innovation, one around driving polish, both with the ultimate goal of quality.

Well, I’m glad that they’re not releasing Dragon Age as a bug-riddled mess. I would hope that this would be part of general game development; games shouldn’t be released if there are numerous known bugs. Here’s hoping that EA will stop rushing their games to market, instead insuring that they actually work before people pay money for broken products.

Is anyone ready to believe Andrew Wilson? He seems to be doing some pretty intense and consistent PR to say that EA is changing. I really hope he is genuine.