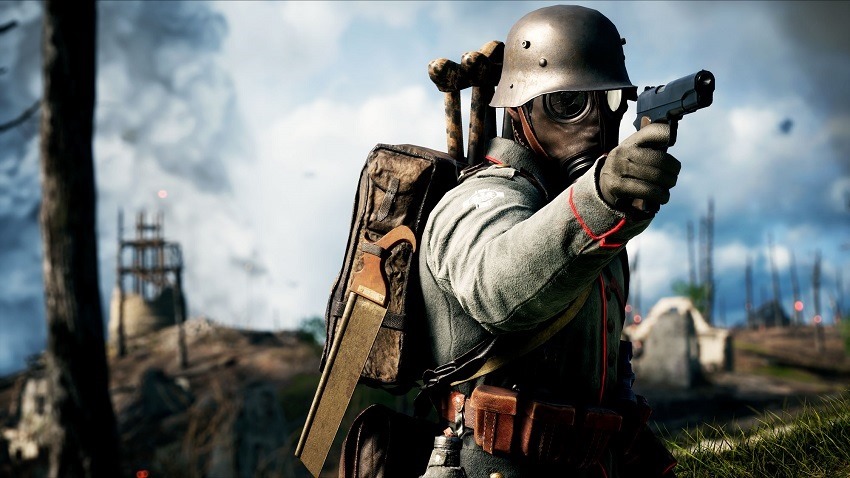 Neural networks are the next big leap forward in computing possibilities, and we’re already seeing their application in deep-rooted algorithm solving and automation. But in the sphere of games, AI training is still relatively new. Which is somewhat puzzling. Their implementation has a range of uses, not limited to better in-game AI, more realistic bots in competitive shooters and a means to test portions of the game that normal QA testers can’t get to. So when you see a bunch of AI shooting each other up in Battlefield 1, keep that in mind.

The collaboration between EA and Extraordinary Experiences (SEED) Division is an interesting experiment in what would happen if an AI was left to learn Battlefield from scratch. It’s given no instructions other than gentle nudges towards playing the objective (you know, like humans are meant to do), and has the advantage of having health and ammo boxes scattered throughout the map. You can clearly see the AI map routes to these supplies when needed, and otherwise shoot from the hip to be pretty deadly against itself.

Other times the AI just gets characters to spin around in a circle endlessly. It’s still learning, ok.

Unlike human players, this sort of learning allows the AI to very quickly pick up the game from nothing, and get exponentially better at it at a rapid rate. The benefit is predictable. AI that is trained in this way can be deployed to games like Battlefield as advanced bots, to the point where players might not recognise their behaviour. Additionally AI could be used to scour a game for bugs and breaks at a rate that a human workforce can’t. Scary, but efficient.

Or maybe they’ll just realise that not playing the game is the best strategy to win after all. AI has a way to go in the game’s industry, but it sure is fascinating. 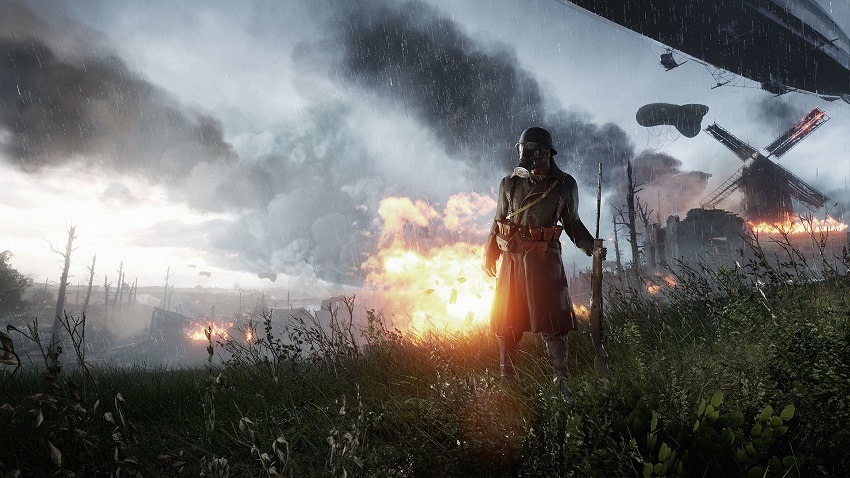