Home Gaming EA wants cross-platform play for their library of games, and soon 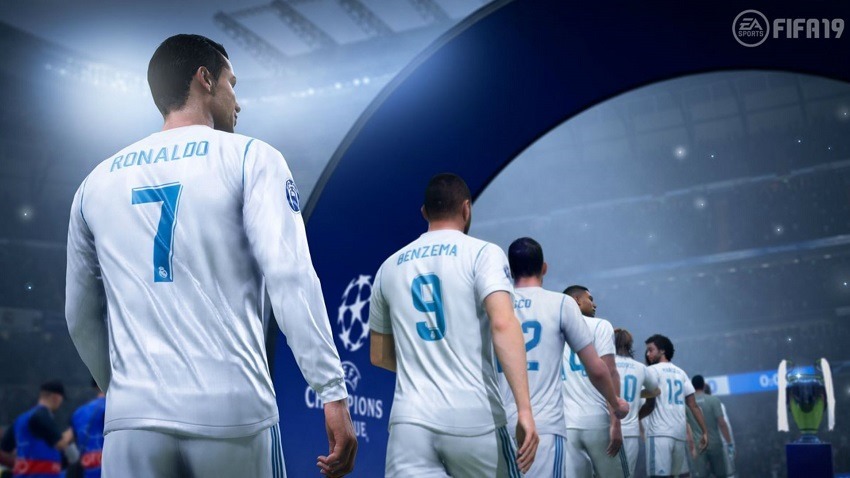 Fortnite made a massive deal of cross-platform play when it launched on Nintendo Switch during E3, essentially singling out Sony as the only platform holders that don’t really want to play ball. You’d think that the biggest game on earth right now would apply the sort of pressure needed to get them to shift their policy, but in the weeks since Sony hasn’t really shown any interest in that. But what about a mega publisher applying the same sort of pressure? During an earnings call last week EA was asked about their desire to have cross-play active on their multiplayer library, and the publisher is keen on the idea.

Which makes sense for a publisher – the more time people spend playing their games online, the better it is for them. It’s likely a small market of players that are choosing to stop because they aren’t able to play with their friends over the digital curtain, but it’s a segment large enough that EA seems interested in the idea of changing it. That’s according to VP of investor relations Chris Evenden, who referenced Fortnite in response to a question asking whether the publisher will be seeking to replicate its success in a cross-platform space.

“We’re looking at key franchises in terms of how we can deliver cross-platform play in a similar way that Fortnite has, especially some of our titles that have a broad and diverse player base. The ability to bring PC to mobile or mobile to console can bring family and friends together, and we think that’s an important part of our future development profile. Expect more from us on that front in the future.” 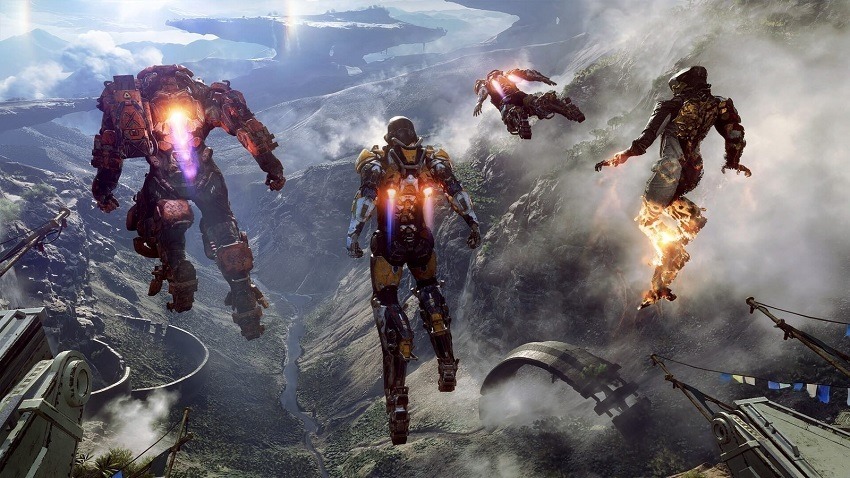 EA is one of the largest publishing houses in the world right now, especially with their annual sports titles and upcoming shared-world shooter Anthem. You’d expect them to want cross-play for both, but even their pressure might not be enough to open the gates. Sony knows that with more of their consoles on the market the likelihood that players will play EA’s games regardless on PS4 is pretty large, so succumbing to the whims of EA isn’t exactly top of their priority lists. It’s more a win for EA if it happens, which could hopefully lead to more meaningful discussions around the support.

Alternatively, this could be an easy way for the likes of Microsoft and Nintendo to swoop in and garner even more goodwill. Just like that Minecraft trailer post E3 that made a big point of being able to play together nicely, EA could see itself aligning with both platform holders to engineer a marketing push in the same manner. It first has to fix its support on Switch to make it a meaningful push (FIFA on Switch last year was terrible), but if they’re serious about it, I wouldn’t put it past them. Especially with Xbox promising new hardware very soon.