Home Features Where to easily find every bounty target and Lost Sector in Destiny 2: Forsaken 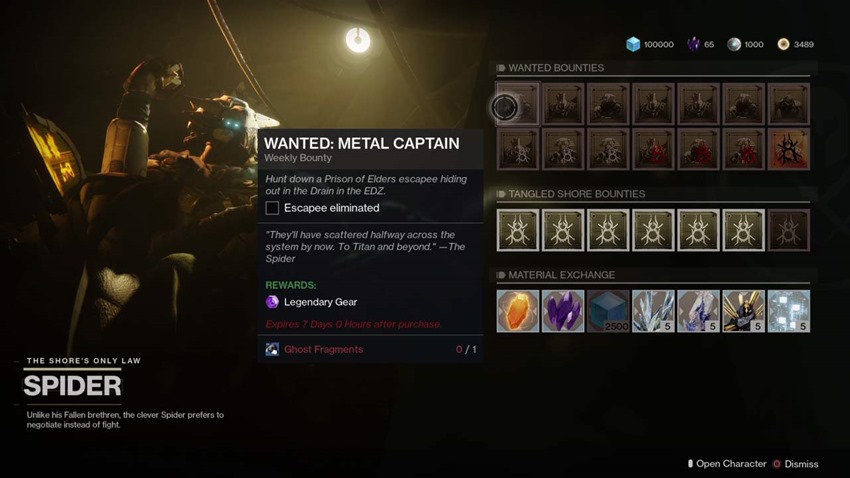 One of the big new features in Destiny 2: Forsaken, is a bit of nostalgia. Specifically a throwback to Destiny 1’s infamous bounties from the House of Wolves expansion, that tasked players with hunting down some of the most wanted Fallen in the solar system after their rebellion against Queen Mara Sov of the Awoken.

In Forsaken, that idea has been expanded on and reworked as players now have plenty of reasons to revisit Lost Sectors. The Spider wants some of the more nefarious fugitives from the Prison of Elders to be put down, and he has plenty of gear and Glimmer with which to pay Guardians who’ll risk life and limb to get the job done.

It’s easy enough as well. Simply load up, clear a lost sector and pop a super on the wanted bastard who happens to be a massive bullet sponge. Which lost sector do you hit though? While finding them is easy enough thanks to a map, memorising the names of all 38 Lost Sectors might be a bit taxing on the ol’ grey matter.

Fortunately, I’ve got a list organised right here for you. Simply hit CTRL+F, find your Lost Sector and resume the hunt. If you need the map bigger, simply click to embiggen or peruse the links below to YouTube guides on how to find the entrance. Even better, I’ve linked videos that don’t start with “yo wut up yootoob iz yo boooyeeee” so you can get the information that you want easily and quickly.

Now, back to business. Let’s get the Prison of Elders repopulated. 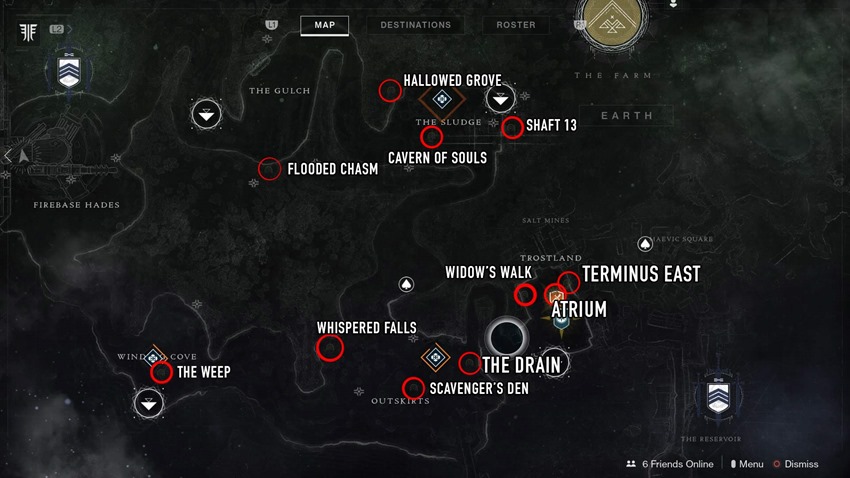 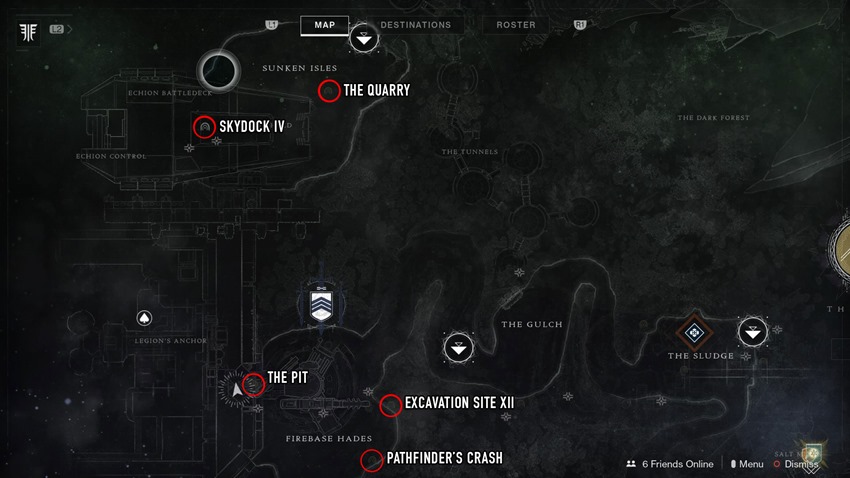 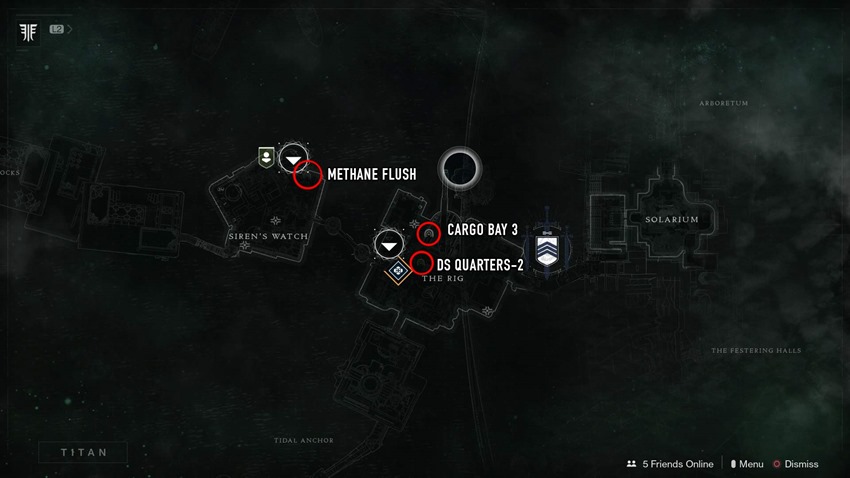 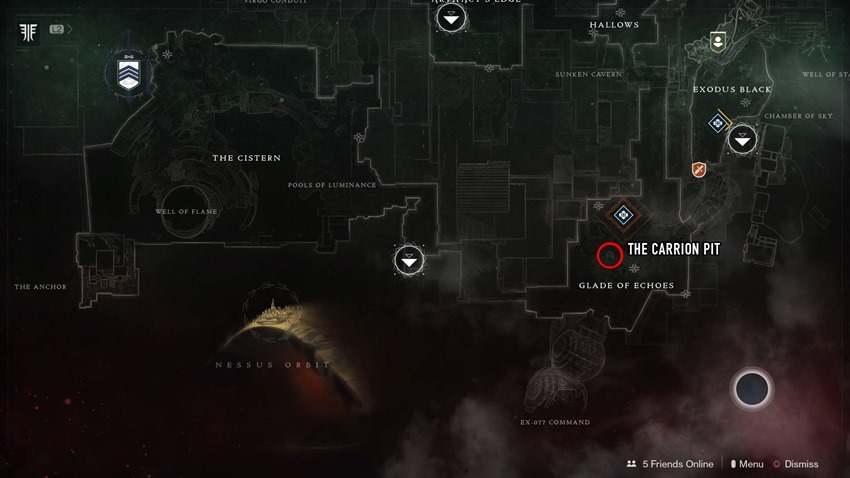 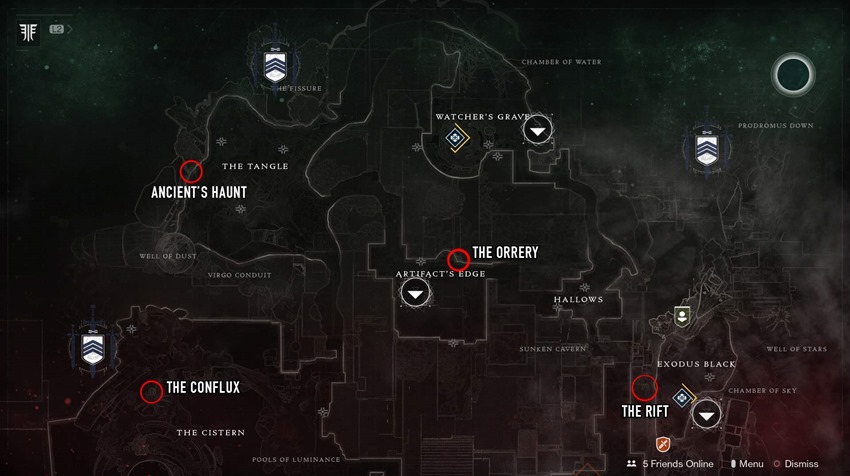 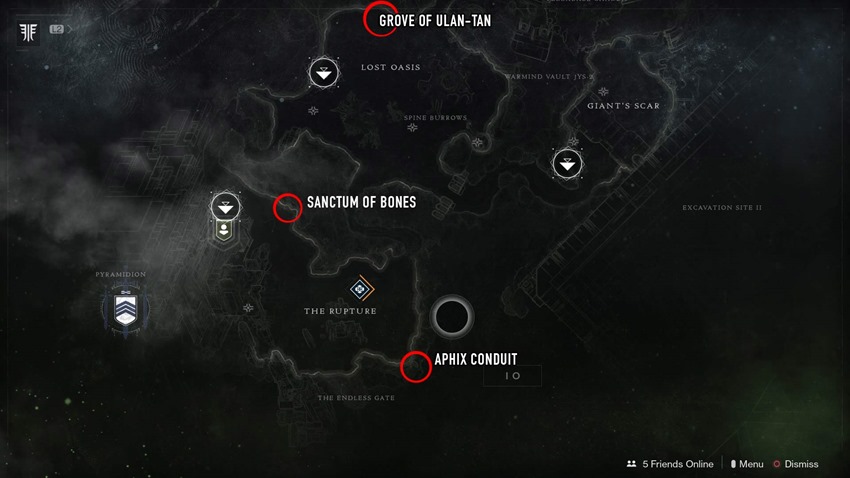 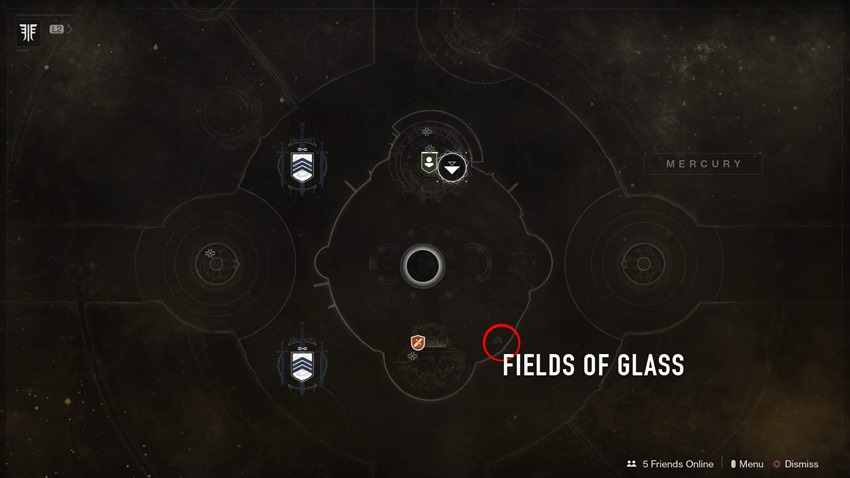 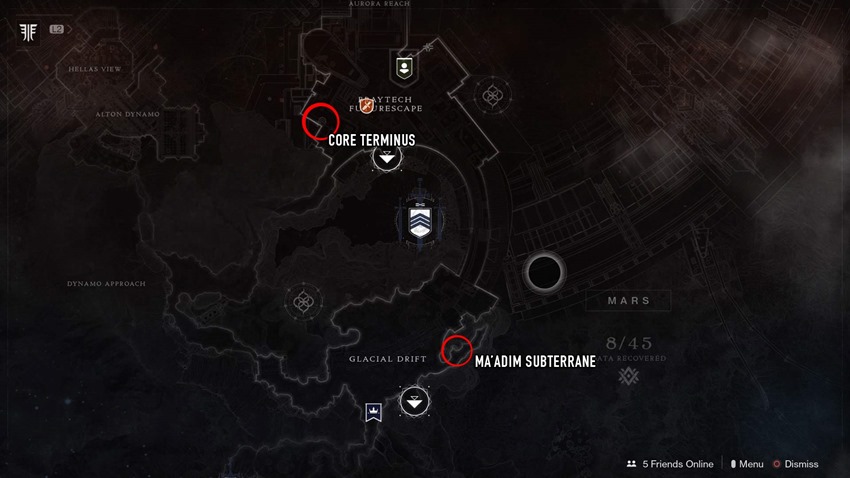 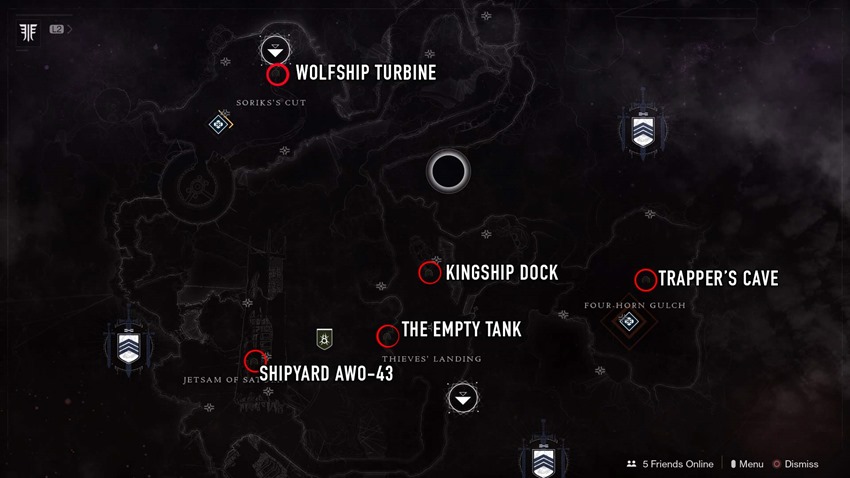 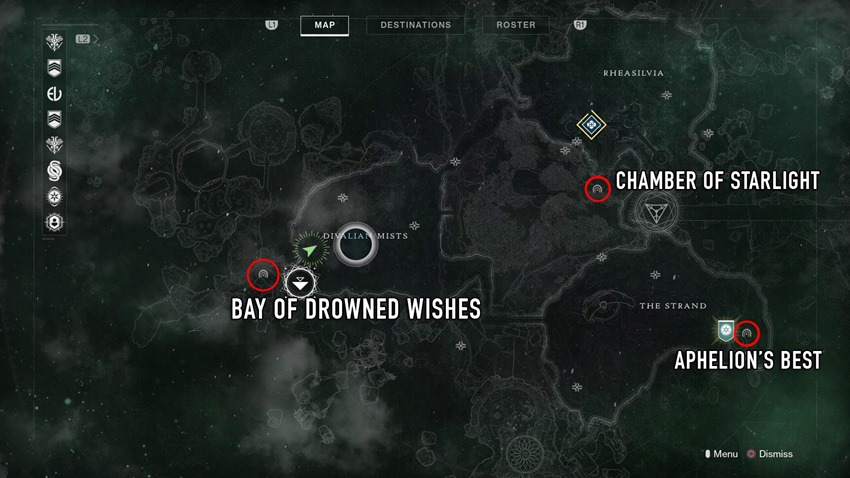