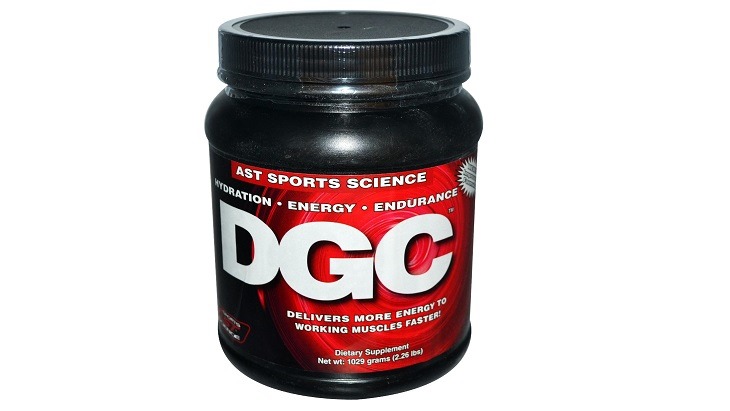 It seems that now is the time for change and growth for MGO’s in South Africa. In-Finity Gaming recently announced their acquisitions leading up to the DGC. Energy eSports are looking to the future too, as they have welcomed some new blood into their organisation.

Energy have had one of the top South African Dota 2 teams for quite some time now. Following the DGL Winter Leg though, they will be adding eVo from Liberty Esports to their line-up. The MGO is hoping that both teams will be able to compete at top competitive levels, securing multiple podium finishes in the future.

The acquired eVo team will not see any change in their player line-up, and it is as follows:

They have had a pretty darn good season and, if the preliminary results remain unchanged, placed first in the Premier Division. Energy feel that eVo and their respective personalities and performances exemplify the character of Energy eSports, and hence, are extremely thrilled to welcome them into the MGO. With changes like these taking place, it really looks like the DGC is going to be hotly contested this year.