Not too long ago ESL dominated our eSports news feed with their strong approach on drug use in their competitive tournaments. To recap, it all came out during an interview with former ex-Cloud9 teammate Semphis describing their casual use of Adderall during competitive tournaments, namely ESL. ESL’s strict anti-performance enhancing drug use policy has finally been detailed, and I have a feeling it is going to affect quite a few teams leading forward. 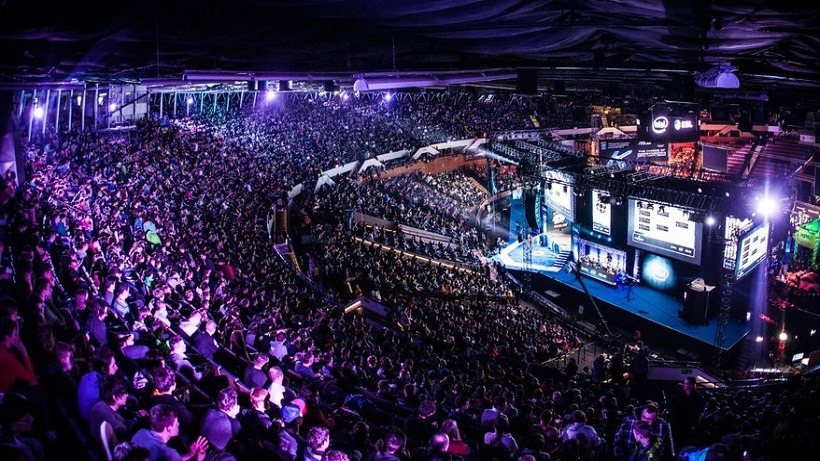 ESL announced earlier last month that they will be partnering up with the WADA (World Anti-Doping Agency) in an effort to combat performance enhancing drugs in eSports. Although Cloud9, and other affected teams, did not receive any punishment due to lack of any rulings prior, the new policy will drop the hammer on all teams in the future. ESL are adopting a similar policy laid out by the WADA relating to drug use in conventional sports, and with this comes random testing.

A big question was the privacy of the players who genuinely need Adderall, but ESL have said that players who have prescriptions will need to provide proof prior to the start of the events. With ESL Cologne starting next weekend it has been stated that random drug test will be administered to further promote the new policy. With such short notice it will be interesting to see what measures ESL take if any players are caught with drugs in their system. In the future, and perhaps during ESL Cologne, players caught using performance enhancing drugs will face a range of punishments: Disqualification, tournament points deducted and bans for as long as two years.

While most of this new drug policy was discussed in a subreddit post, ESL have yet to release their official rule book, which will be out in a few days. The rule book will be sent out to players and organizations prior to the event next weekend. The post was made by Reddit user /u/ESLAnna which lead with the following statement:

“Our main goal is and always will be to maintain the fair play spirit and the integrity of our competitions, and we’re confident that the anti-doping policy is an important improvement that will help us advance as a sport. It is a small, but in our eyes essential and meaningful step forward for professional gamers across all games, ESL as an event organizer, and the esports industry as a whole. There were a lot of questions left unanswered since the first announcement, and today we’re ready to share more information with you.”

What followed were a list of FAQs elaborating on the not yet released rule book:

What are the substances ESL will be testing for?
There is a list of prohibited substances which was defined by WADA and NADA use. We are going to refer to this list to establish what is forbidden to use at our events. This means that no player should take drugs/medication that contain ingredients from this list, as this may cause them turning in positive tests results.

How will ESL be testing?
While choosing the kind of test we want to use, we had to consider a couple of important factors. How invasive the method of testing is, and how reliable will the results be, and how quickly will we get them? We initially announced we will be working with skin tests, but upon further investigation and consultation with the authorities, we came to the conclusion that saliva tests are better fit.

Tests will be performed at our discretion at any time during tournament days, and will take place in a designated testing area. Naturally, player’s privacy comes first.

Will everyone be tested?
ESL One Cologne will only see randomized tests, however we don’t want to exclude the possibility of performing a larger number of tests among all/majority of players at a later stage. Should the testing policy and method change, we will inform the players accordingly.

What if a player has a legitimate prescription for medication (such as Adderall) containing one or more of the banned substances?
In this case, they have to disclose this to us as soon as possible, but no later than the first match is scheduled to start. They will be required to provide proof (a letter from a physician, for example) that they need this specific medication.

Is ESL prohibiting the usage of marijuana?
During the competition, we are. Marijuana is on the list of prohibited substances for during the competition. This means that recreational use of it outside (before) the event days will not be punished. Using it during the tournament – from the start of the first day until the end of the last day of competition – is strictly prohibited.

What happens if a player tests positive?
The punishments range from getting prize money/tournament points deducted, to disqualification and up to a two year ban from ESL events. We will look at each case separately and once again ensure player’s full privacy.

The question of course is which other major tournaments will implement the new adopted drug policies? I’d be most interested to see what measures are taken against North American organizations where marijuana use is legal, for “medicinal” purposes. Recreational drug use is alive in most parts of the world, even here in our very back yard. If other organizations start following in the footsteps of ESL, it will only be a matter of time before we in South Africa will have to follow too.

The next big question of course is whether certain steroids will be tested for. There is an apparent gym phase sweeping across the online gaming realm at the moment, and it would be quite funny if a team is disqualified for a player using anabolic steroids.