ESL America announced last night that they would be launching the very first 24/7 Counter-Strike Twitch channel. The newly-created channel will stream Counter-Strike around the clock using a new cloud-based content management system. The channel will be run by an ESL TV specialist to insure the best quality stream for the all round Counter-Strike experience. 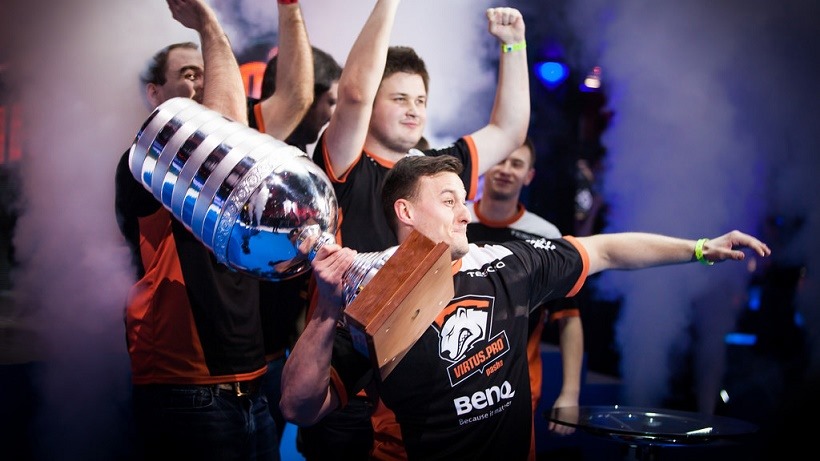 In a statement posted by President of ESL America, Han Park, had the following to say:

“Traditional TV consumption, as we’ve come to understand it, is in flux, but certainly not dead. This new 24/7 venture of ours is set to explore and learn from the evolution underway in TV viewership and audience flows. Our soft launch enjoyed a peak concurrent viewership of over 15,000, which tells us that there is definitely demand for this type of content and we look forward to expanding on it in future.”

Adding to comments made on the new project, ESL editor in chief Joe Miller commented:

“We have thousands and thousands of hours of ESL Counter-Strike content stored away that I’m eager to share. Games and competitions from ESL’s first years as a company right up to the present day ESL ESEA Pro League – so there is a lot to choose from! We’ve got a plan in place to mix old content with new, so hopefully there’ll be something for everyone as we continue to expand the channel.”

One step closer to television

Many wonder why eSports has not yet become a regular feature on live TV, with numbers surpassing that of major television events world-wide. Most sporting channels cycle content between live broadcasts with advertisements, sometimes offering close to only 8 hours of live content. With the availability of tournaments throughout the globe, eSports can guarantee quality entertainment surpassing the allocated 24 hours. While some streamers still prefer the casual nature of streaming their live gameplay, a dedicated channel running continuous content with tournaments included could be readily available tomorrow. The only issue is broadcasting companies charging ridiculous fees for the addition of an eSports channel. 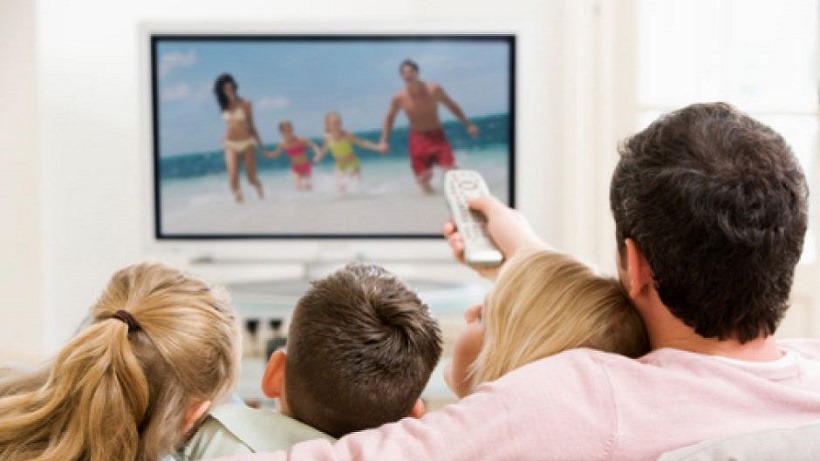 Twitch TV is a free service and with the dipping costs of internet prices, there may be no reason for eSports to feature on live television. The point I’m trying to make is I don’t actively wish for eSports and gaming to be shown on TV, but rather initiatives such as this adopting similar broadcasting principles of television. It will only be a matter of time before more games are added to the 24/7 streaming initiative. League of Legends comes to mind, but then ESL would have to deal with Riot who are extremely particular when it comes to their broadcasts.

What are we watching?

The new channel will feature under ESLs existing media directory, TV.ESLGaming.com, and will showcase the weekly matches in their ESL ESEA Pro League. The League is featured in both Europe and the United States so continuous transmission is guaranteed with reruns filling the contrasting regions. Further discussing the upcoming changes, Kelly Kline, content manager for ESL, added the following:

“The system works in such a way that we can plan scheduling weeks in advance. However, despite scheduling, we remain very flexible: we’re looking to implement a system in which the content we show is selected by the viewing audience. It’s a very exciting project to be working on, as the customization opportunities are endless: we’re working closely with the programmers to constantly improve performance and output.”

ESL have also confirmed that the software being used will eventually be carried over to various ESL channels, including other titles as well as languages. The channel is currently live showing rebroadcasts of ESL matches and can be viewed on ESLs CSGO Twitch Channel.