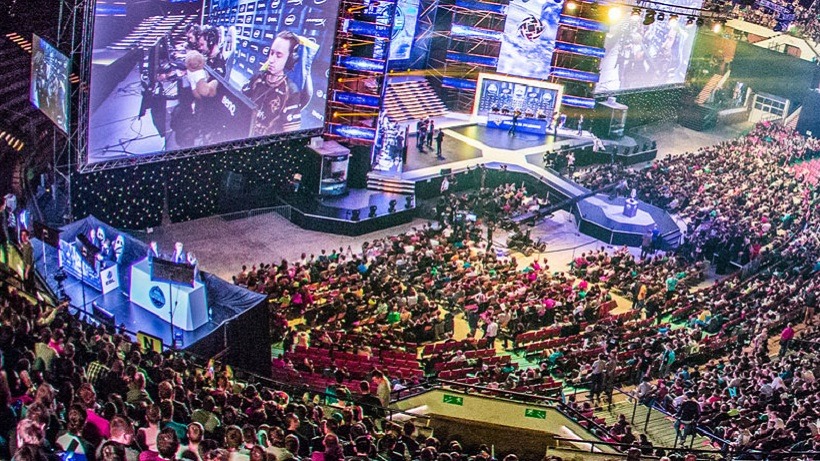 The Electronic Sports League (ESL) One Cologne major kicks off this weekend as one of the most anticipated majors of the year. Cologne is the second of ESLs majors series, with Poland’s Katowice being the first in March. ESL One Cologne will boast a similar prize pool of $250,000. The Majors, much like the Internaitonal, are Valve-sponsored events which welcome the best teams in the world as well as qualified challenger teams. This is all you need to know about the weekend’s upcoming action.

The ESL structure is always an interesting one which gives all teams an ample chance at that grand prize. The map pool for the weekend remains unchanged from previous tournaments with the following maps:

The structure will incorporate two group stages, both best-of-one, with stage one being  the GSL format and stage two with teams retaining their positions and groups redrawn. As mentioned this gives teams ample opportunity to progress through to the playoff stages. The playoffs will then be a single elimination bracket in a best-of-three format.

The ESL Cologne qualified teams consists of those who went through the North America, Europe, Asia and Oceania qualifiers and will now challenge the Legends for the top eight spot.

If you’ve watched any of the ESL Majors you’d know how fantastic their production quality is. Once again ESL are inviting the best commentators and presenters for the broadcast. The following will be hosting the event, between shout casting and the panel:

O.J. Borg will be your stage host, and the following streams are available:

The bracket has already been drawn,and the full detail can be found on Team Liquid. The tournament kicks off on Thursday and runs till Sunday so make sure you do not miss a game!