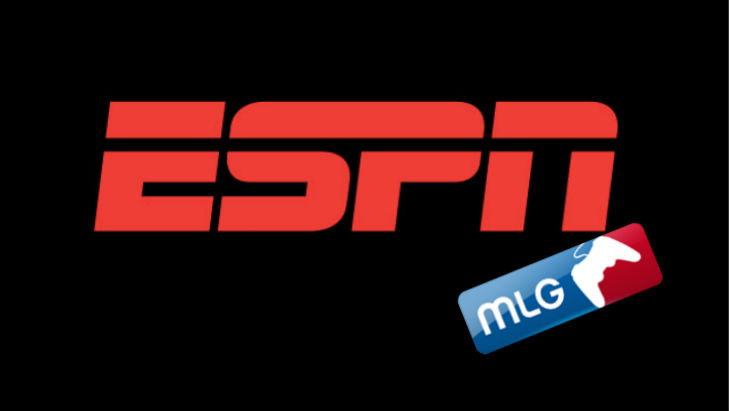 ESPN has slowly been building up their eSports coverage. They had a COD tournament with MLG during the X Games in Austin, and they did coverage of Dota’s International. Now it seems that they are looking to expand their scope.

According to a report from The Daily Dot, ESPN was “delighted” with the success of their broadcast for The International and is looking to expand their eSports coverage:

ESPN have seen enough recent successes with esports and are about to double down.The numbers they hit with The International have only cemented the view that the time is right.

Their source claims that the viewing figures exceeded expectations and that Xbox was the number one viewing platform – interesting considering Dota 2 is a PC game. However, considering that the ESPN app is built into the Xbox One and lets viewers do all kinds of nifty things with their TV while viewing, it makes sense that people opted to watch the tournament this way.

The next eSports project for ESPN will be another partnership with MLG’s COD league. The awesome Mike Sepso promised the X Games collaboration wouldn’t be a once-off and it seems natural that this partnership would continue. When I was at MLG’s COD Championships earlier this year, I was seriously impressed by the production value that they offered for the live streams – just imagine how impressive it would be with ESPN on board. Of course, then I’ll have even more camera envy while there – those guys have such impressive camera rigs.

It seems like a match made in heaven for ESPN and MLG, and it’s certainly wonderful for eSports fans everywhere. The more exposure it gets, the better. Now, here’s hoping that our local scene also gets more mainstream attention in the future.