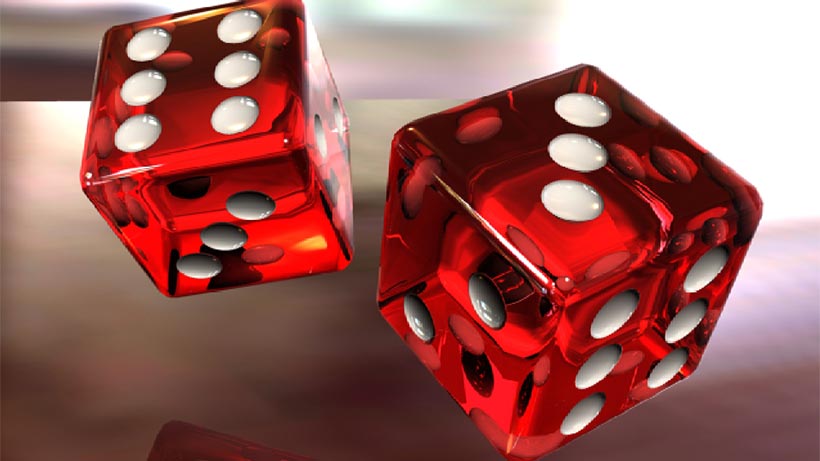 Gambling ruins lives. This is no secret. More specifically, sports gambling, and the recent influx of eSports betting websites such as Dota2Lounge, CSGOLounge, eBets, etc. have created some of the worst humans, if we can call them that, walking among us. It’s not uncommon for people to get upset with teams over a loss which may have cost them a lot of money, but as any gambling addict would tell you “You suck it up, and throw more money at them.” The recent burst of cosmetic skin betting, alongside real money, has reached an all time low and it’s getting out of hand.

The rise of the Lounges

It all began with the rise of Dota 2 when cosmetic items (items which change the appearance of your character) burst into the Dota 2 scene. Not long after Dota2Lounge was born with the premise of creating a comfortable platform for trading your cosmetic items. These cosmetic items, with their variety of rarities, also had a monetary value. This is where the cosmetic skin betting began. Dota2Lounge released their cosmetic skin betting platform soon after , which allowed gamers to place a set amount of skins (four in total) on either team in a matchup.

It was a fun way to wager up the odds, make a few skins and get a small taste of gambling at no real cost. Or so we thought. After Dota2Lounge came CSGOLounge where the same system applied, except it got more real as items were slightly more expensive compared to Dota’s ones This created an extremely hostile and undeniably toxic community fueled by angry teenagers. 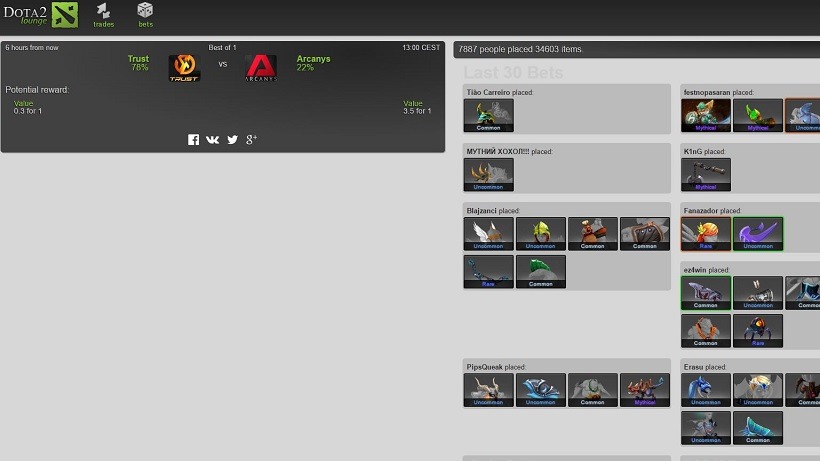 This does shed extremely bad light on not only the human race, but the people over at Dota 2 and CSGO Lounge. The guys who initially launched the project could not have known just how successful they would be, and their influence has been extremely positive. We cannot blame them for the few inhumane bottom dwellers who frequent their website, but the amount of exposure they have brought to smaller eSports nations, South African included, is clouded in comparison.

From the early stages of eSports cosmetic skins I’ve seen people posting on Organization’s Facebook pages, Tweeting at them and blaming them for losing their money. I always gave it a “you’re an idiot,” and carried on with my day, but last night I saw a video which really upset me.

Jaroslaw “Pasha” Jarzabkowski is a Polish Counter-Strike player for Virtus.Pro. Several months ago, Pasha began streaming his casual games and won the hearts of thousands. His broken English, his quirky catch phrases and of course his massive biceps earned him one of the biggest Twitch followings alongside donations upwards of $20,000.

He has an extremely positive influence on the CSGO community, and is all-round a fantastic CSGO player. His team, Virtus.Pro, have had their ups and down over the past several months and it was one of the downs which lead to this happening on his stream a few days ago. I must warn you, it’s hard to watch.

In case you’re unable to watch it at the best quality, the donation reads: “hope your wife and kid die from cancer and autism for throwing the kinguin match my friend.” Obviously this upset the usually pleasant streamer as the main reason he streams daily is to look after his family. Everyone who follows Pasha knows his family is everything to him, and in this video you can see it, clearly.

The donation is clearly aimed at their performance in a match versus Team Kinguin and their unfortunate loss which led to this inhumane bit of scum losing a few dollars. There is absolutely no place for those who wish harm on others. Even more so, wishing harm on a person you’re donating money to. You may be losing a buck or two, but the performance of these professional teams has a much more adverse effect if they lose. I highly doubt they’d ever do it on purpose.

Ryan “freakazoid” Abadir had a few words with his viewers after they blamed his team, Cloud9, for losing a match. The video does contain some NSFW (Not Safe For Work) language.

His response, minus the profanity, should be the headline of any betting site. You gamble at your own risk and if you’re in a position and constantly blaming others for your loss, you have a gambling problem. There is a reason why gambling sites and casinos have an age restriction, there is supposed to be a level of responsibility and maturity which come with throwing money away, a restriction which CSGOLounge and Dota2Lounge do not have. That’s an article for another day.

Be responsible, and seek help if you feel you have a problem.