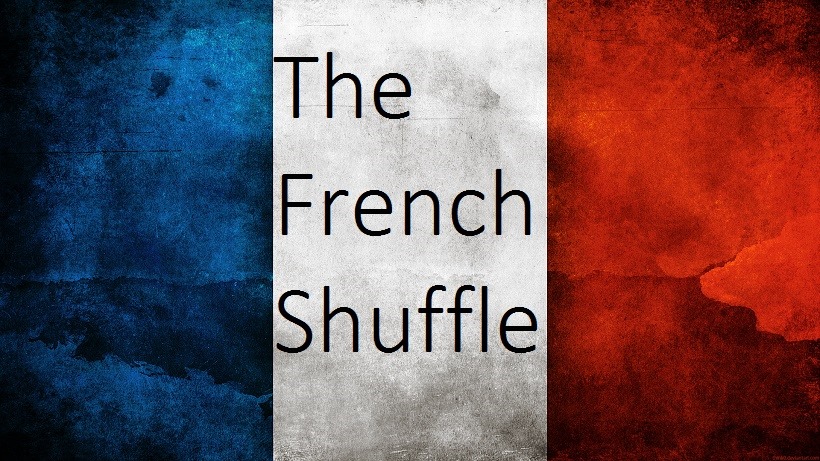 The looming roster change for EvnyUS has finally arrived. Ever since their migration from LDLC.com last year, the team has been struggling to rise to its former glory. The French scene has always been a dominant one with teams such as Titan and EnvyUS competing neck-and-neck throughout international tournaments. The recent roster change for EnvyUS come with unfortunate consequences with them losing their spot at the FACEIT League Finals Valencia to Team Kinguin

Although EnvyUS’s performance has been questionable for the past several months, the nail in the coffin was their back-to-back knock out defeats handed to them by the American team Cloud9. Cloud9 sent EnvyUS packing at both ESEA ESL Pro League and ESWC this past weekend. Taking nothing away from Cloud9 –  they played great CS:GO – but several months ago they would struggle against the French titans.

After their second defeat at ESWC the EnyUS manager mentioned that there would be a few changes coming to the French team. The speculation was that Richard “shox” Papillon and Eduard “SmithZz” Dubourdeaux would be parting ways with EnvyUS, to be replaced by Titan’s Kenny “KennyS” Schrub and Dan “apEx” Madesclaire. The move has not been made official yet, but the American Organization are in talks with Titan over the transfer. 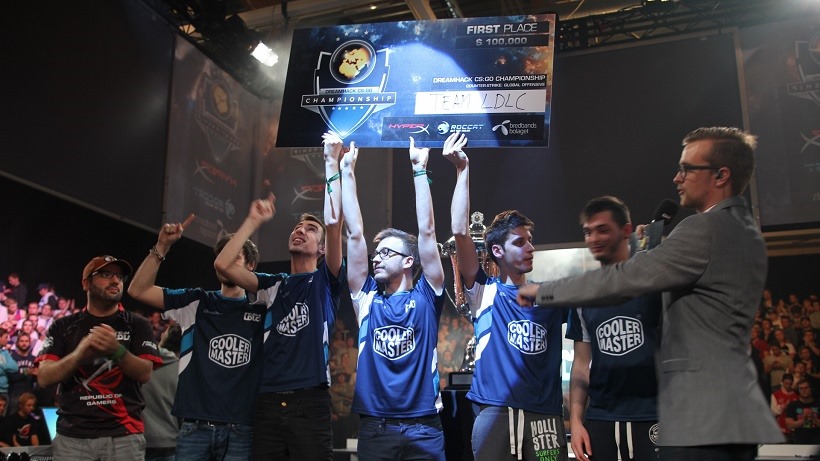 KennyS and apEx are by far two of the best French players in the scene right now. Their performance has not gone unnoticed as they’ve played integral roles in many of Titan’s victories.  The departure of shox was especially a questionable one as he has been performing exceptionally despite the situation. The reason behind the departures has been rumoured to friction between the two players and the captain of EnvyUS, Vincent “Happy” Cervoni.

The future of EnvyUS

If you’re unfamiliar with the CS:GO professional scene, I’ll sum it up for you in one word – Sweden. The Swedes have dominated the CS:GO scene for the past year with Fnatic and Ninjas In Pyjamas reigning supreme. The Scandinavian rivals have always been a powerhouse throughout the history of Counter-Strike, so it was a breath of fresh air when the French stepped up to the plate and took the number one spot. This reign, like most French rules, was short-lived as LDLC soon fell from the top. As I mentioned they’ve struggled in the past few months, but the new roster change is fantastic. 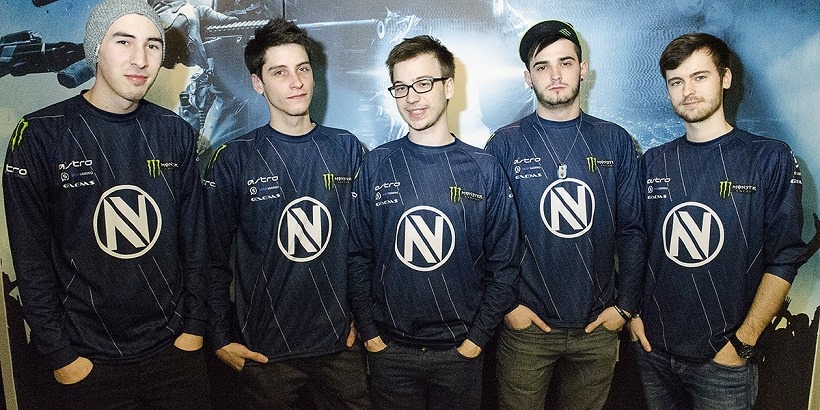 EnvyUS before the roster change. From the left: KioShiMa, SmithzZ, Happy, shox and NBK.

ApEx and KennyS will join Nathan “NBK” Schmitt (one of the best entry fraggers in the world), Fabien “kioShiMa” Fiey (All round support, back up entry) and captain Vincent “Happy” Cervoni (one of the best captains and in-game leaders). KennyS joins the team as the sniper, being possibly the best player with an AWP in hand. ApEx on the other fills a similar role to KioShiMa, just being an all round great player. It will be a few months before we see the team at full force, but I have no doubt they will soon be the best in the world.