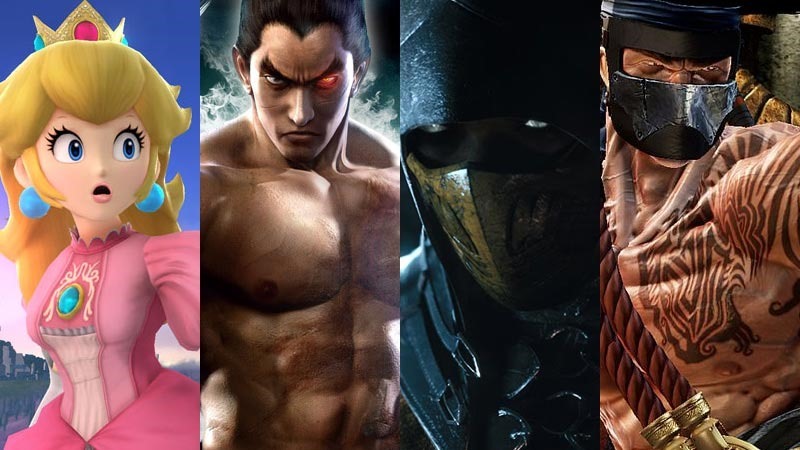 Bugger the Olympics, the Superbowl or EFC Africa 212: Meatfist Mayhem. When it comes to sports, my eyes are firmly glued on the screen whenever the annual EVO Tournament rolls into town. It’s the very best of the fighting game scene, descending on Las Vegas for a weekend of fists, kicks and Hadoukens. And the games on offer this year, are going to tear the Vegas strip a new one.

From July 17 to 19, EVO will be playing host to the following games for the tournament:

Bear in mind that this list isn’t set in stone yet, and can change. But it’s a solid list. Old favourites such as Street Fighter 4 (Albeit in the Ultra format) and Marvel Vs. Capcom 3 are back once again, while a ton of new contenders are making a splash. The arcade version of Tekken 7, the return of Guilty Gear and even a Nintendo presence in the form of Wii U and Melee versions of Super Smash Bros will be on show.

But I’ve got a feeling that Mortal Kombat X is going to steal the show. And that’s because the game was made for this kind of tournament. Remember, each Mortal Kombat X character comes with three distinct styles of play, styles that can make them combo masters or stage-dominating masters. That’s a massive leap forward for the franchise in terms of competitive play, and will most likely see far more varied match-ups implemented. Which makes for a nice change from Mortal Kombat 9’s competitive side which usually consisted of Sektor matches.

Combined with the spectacularly competitve Killer Instinct, I;ve got a feeling that this year is going to be an EVO for the ages. As usual, it’ll be streamed on various Twitch channels. I’ll try and set my own channel up, which will consist of those streams, but with the Bloodsport Kumite theme looped over and over again during the final matches.