Home Gaming Expect smarter and weirder behaviour in The Sims 4 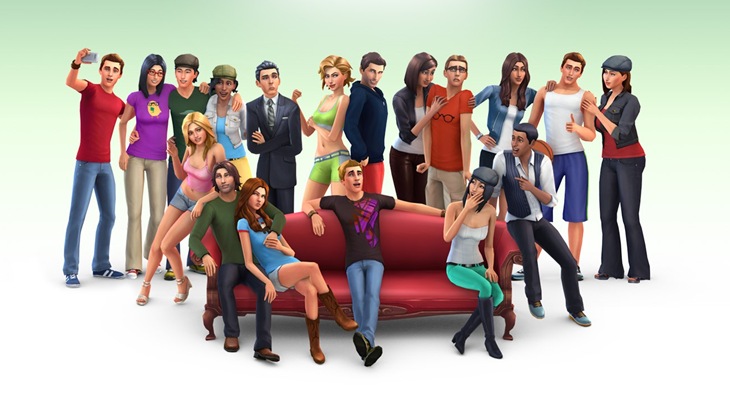 Confession: I kind of dig The Sims. But for all the wrong reasons. While I give little to no fraks about all those various expansions for fashionable clothing, what I do enjoy doing is using that game to create nightmare scenarios with the little digital people inside my PC. Like creating a pyrophobic glutton and then surrounding his fridge with several fireplaces. Anyway, new trailer!

Love or hate the virtual creations, but these little buggers sell well for EA. This year’s latest instalment features moodier gameplay, with your chosen Sim having an effect on the folks around him based on his current emotional state. So kind of similar to the effect I have on folks when I run around in my underwear and Batman mask.

I’ve already got plans for this game. It’s supposed to have a newer and more in-depth character creator, and I will most likely end up using it to create emotionally fragile Sims who are broken inside and have no idea how to vent their frustrations. Which is a step up for me, because way back in the first Sims game, I’d usually just create a small cupboard in the house of a Sim, lure them in and then brick them up.

And then they’d be stuck there, soiling and starving themselves to death and oh this is sounding rather horrible now that I think about it. Erm, I might need help. Tell you what, I’ll create a Sim version of myself and see how that goes. Game is out in September.