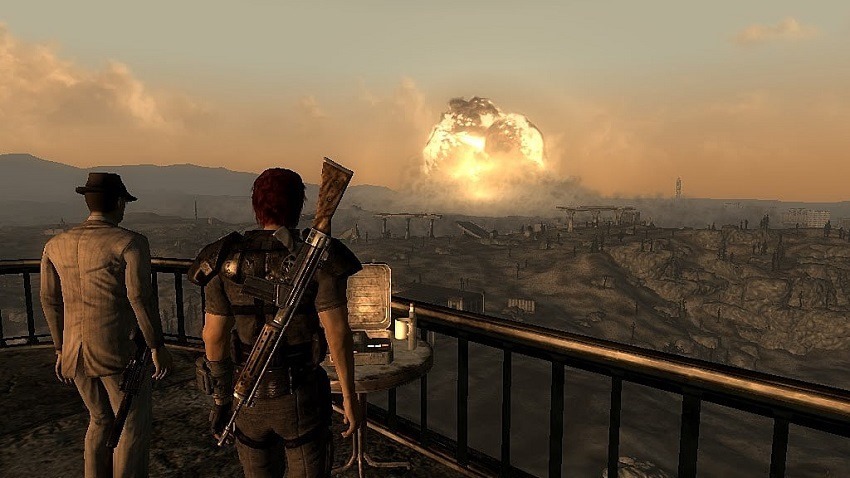 When messing with big gaming properties, there’s little wiggle room when the law gets involved. Even though we as players might feel a certain obligation and right to a property, that name and content is still the sole property of the creators themselves. That’s what the creators of a new Fallout 3 mod discovered after consulting with a lawyer, who seem to have suggested that they shut the project down before Bethesda forces them too.

The idea was ambitious. Using the Fallout 4 engine, the team wanted to recreate the better Fallout 3 game in it for fans to enjoy. Called Capital Wasteland, the project hardly gathered steam before the team settled the issue with Bethesda, seemingly not finding a way forward. The team’s leader announced the termination of the project on Twitter, to the dismay (but not surprise) of many of its followers. 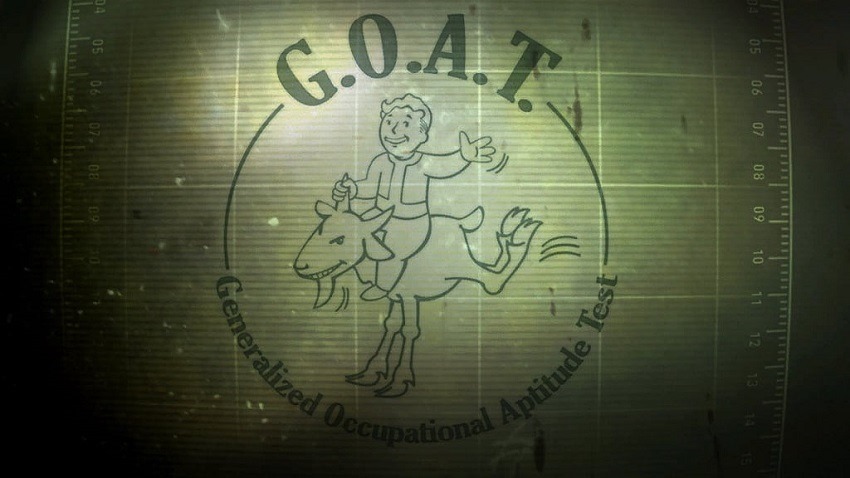 It seems that voice acting was the biggest sticking point, and not really the IP itself. The team hoped to simply port over the voice files from the original game, which includes lines from actors such as Liam Nesson, Ron Perlman and the incredible Eric Todd Dellums. That was a real snag for Bethesda, who legally own the rights to the voice acting. It would probably cause them headaches too when it came to royalties should they have approved it, making it the biggest roadblock for the project.

The team behind the mod considered re-recording the lines, but eventually felt that part of Fallout 3’s DNA rested in these charming, incredible performances. Ripping them out was just a bridge too far, and ultimately aided the decision to cancel.

It’s a pity, because Fallout 3 still stands as a much better game than that Fallout 4 eventually became. Imagine Bethesda was as eager to port and remake it as they are with Skyrim.