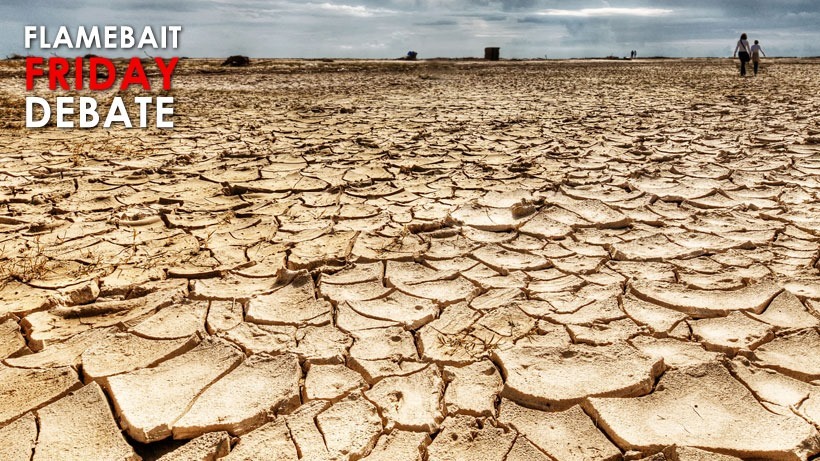 Every year, because publishers still stick to the same old tried-and-trusted release schedules, the games that tend to be released in the next few months are few and far between. While there are indeed some great games coming out in the next quarter, the great big blockbuster games that drive that bit of the industry go in to hiding, ready to be drown us in a torrent of games in the fourth quarter.

Looking at our own release schedules, there’s nothing really big coming until the end of August and the beginning of September – but that doesn’t mean there won’t be great games to keep you playing until then.

I for one am rather excited about the return of King’s Quest, which is being released episodically, starting at the end of this month. Everybody’s gone to the Rapture, Journey and Mike Bithell’s stealth-em-up Volume are likely to occupy much of my time next month. There’s Devil’s Third coming for Wii U owners, but that’s pretty hard to recommend.

I may, like many of you I suspect, spend even more time dicking about in Skellige, finishing up a number of Witcher contracts.

What will you be playing? Is there anything you’re looking forward to in the August “drought?” Is there even really a drought? Perhaps you’ll attempt to tackle your backlog, maybe there’s an old game you’ve just had a desire to play through. Tell us, and tell us why.