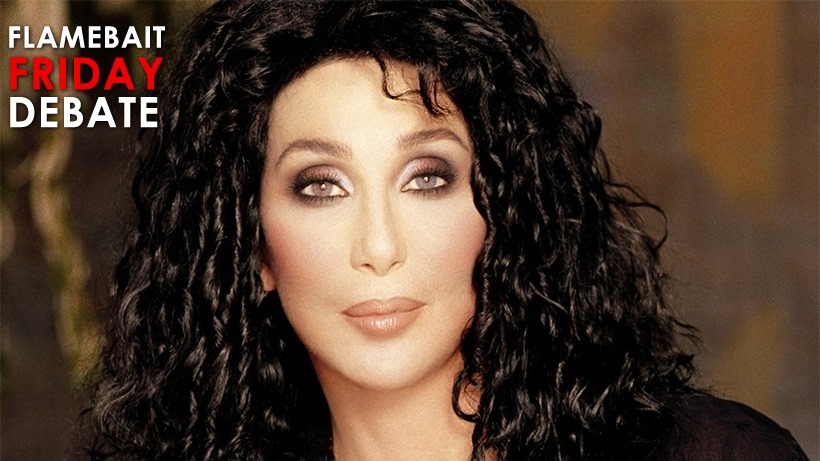 The share button, that little bespoke nubbin on the PlayStation 4’s controller is arguably the system’s greatest new feature. This generation especially, is all about players being able to share their cherished gaming moments with friends, family, and strangers all over the internet.

People are sharing pictures and videos of their gaming – on Twitter, Twitch, YouTube, Vine, Instagram and just about every other social and media network – more than ever before. Whether you like it or not, gaming’s becoming far more of a social experience – and there’s a whole new generation of gamer who loves watching games as much as they love playing them.

And…and I don’t really get it – and it’s making me start to feel old and out of touch. For me, gaming’s been a personal experience, and not something I want to share with the entire world. And I’m not exactly keen on sitting watching videos or pictures of other people playing games. The share button tends to be something I hit accidentally, but I’m seeing more and more people sharing their captured gameplay on my social media timelines, so its impact is impossible to deny.

What do you think? Is all of this socially connected sharing stuff one of the greatest things about the new consoles, or do you longingly pine for a “select” button?