Home Gaming FFD: What did you play this holiday? 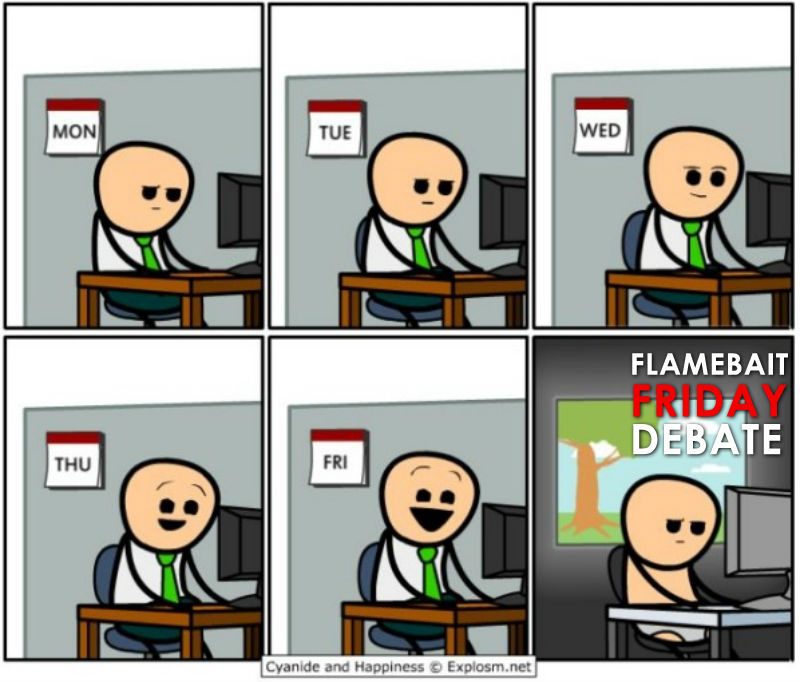 I love summer vacations. They’re the perfect excuse to take afternoon naps, play all the games, eat all the things and catch up on series that you might have missed out on during the year. Here at the Lazygamer Emporium, we were granted a couple weeks of freedom by our overlords, time spent healing wounds and playing games.

I played a whole bunch of Dragon Age: Inquisition. In fact, I did a completionist play through, finishing every side quest and killing all the things with my 101-hour play through. I also grabbed a bunch of new achievements for Civilization: Beyond Earth and tried to finish off The Walking Dead: Season 2 only to discover that my saves and entire game were corrupted. Oh, and I gave King’s Bounty and Divinity: Original Sin a whirl. I also caught up on series by binging on Orange is the New Black and finally starting to watch Doctor Who.

What did you play during the holidays? Did you spend the whole time hacking through your backlog, or did you focus on the new and fantastic titles released at the end of 2014? Was it a holiday filled with gaming, or did you spend most of your time sleeping and watching TV with family?